The team at Brainpie Media Productions, that brought you Jebadiah’s Axe and The Blood Reunion Trilogy, are at it again, but this time with something different: Azteq vs. The Prowler.

The film is based on the graphic novel, “Azteq vs. The Prowler of the Lonely Woods,” written by Roberto Mercado, and illustrated by Kundo Krunch. The book, and the film as well, plunge nostalgically and lovingly into the past, and the Lucha movies that Mexico churned out during the 60’s and 70’s, most notably starring the popular masked wrestler Santo.

In addition to the wrestling angle, the film also dives headlong into the slasher genre. While the original Mexican films pitted Santo against comically cheesy werewolves, vampires, zombies, and all sorts of monsters, Azteq vs. The Prowler has the benefit of digital effects and makeup technology that those early films did not have, due to their budget limitations.

“Roberto brought the script to me two years ago,” says director Jim DeVault, “and being a fan of the old Lucha films, I loved it right away. We tweaked it a bit, brought it up to date, cinematically speaking, and we’ve spent the last two years bringing the project to life.” He adds, “We’re making it bloodier—more extreme, than the old movies were able to do. It’s going to be a fun ride.”

DeVaut adds that he immediately showed the script to his production partner, actress Nicole Holt, knowing that she is a die-hard wrestling fan, at which point there was no turning back. The past year she has spent tracking down and arranging actual wrestlers to appear on screen. In the cast, in the title role of Azteq, is Dallas-based Luchadore Aski Palomino, on whose life Mercado says the Azteq character is based. Moving into the world of pure fantasy, however, professional wrestler Mike Knox portrays his nemesis, the Prowler. In the ring, his opponents are Franco D’Angelo and Michael Tarver, while several other wrestlers, including Guy Atticus, Tanga Loa, and Darewolf PJ Black, who also make appearances in the film.

Not content with that, the team also cast scream queen Chanel Ryan as Azteq’s long-suffering girlfriend, with Dallas-local talent Robb Hudspeth as the homicide detective, and Haleigh Todd, Leela Rose, and Lau Schonfeld as the Prowler’s victims.

“We’re pulling out the stops with this one,” DeVault says, “We’ve got wrestling action, horror, blood, captive women, a maniacal killer, and a story that has multi-cultural appeal. What’s not to like?”

The project has garnered a lot of interest, and extremely positive reception through Facebook interaction, and views of the teaser trailer online, which has surpassed any of the team’s productions to date. 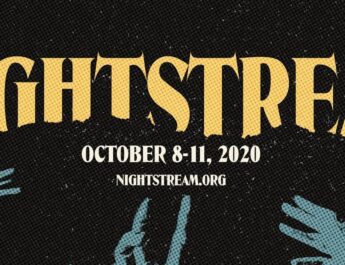 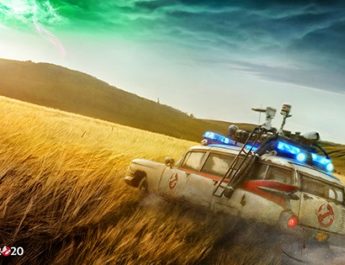 One thought on “AZTEQ VS. THE PROWLER”