The film centers around Bridgette Kidder, a soon-to-be-jobless young nurse who is prepping the patients for transport to another facility along with her co-worker, Lucy. Relationship troubles, memories of emotional abuse, and impending unemployment plague her to the point of insanity. When news breaks of an infamous serial killer on the loose, wielding a weapon unlike you’ve ever seen, she’s pushed to her breaking point and must fight for her survival. Is the murderer really there within the facility, or is she just Delusional? 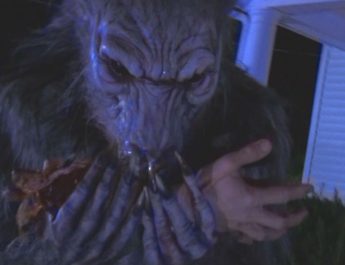 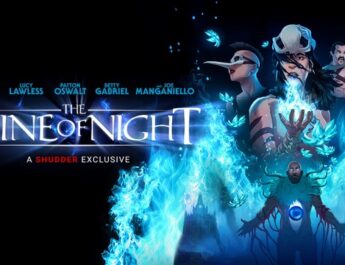