Boggy Creek Monster comes to DVD and streaming services on November 11th! Small Town Monsters, an award-winning production company behind two other documentaries tracking bizarre creature accounts from around the country will release their third film as a counter to non-stop election programming. The film is a feature-length documentary entirely funded by a successful (to the tune of $17,000) crowdfunding campaign launched last February which focuses on the legendary, Bigfoot-like, Fouke Monster. It is the first film to examine the subject of the 1973 horror film, The Legend of Boggy Creek, in documentary form.

Boggy Creek Monster is an in-depth examination of a topic that has long fascinated horror fans and Bigfoot enthusiasts alike. While the Legend of Boggy Creek took an adventurous and fun look at the subject, this film will dig deep into the mysteries behind the Fouke Monster; a creature which has been said to stalk the bottomlands and swamps of Southern Arkansas for over a century. Author and television personality, Lyle Blackburn, takes us deep into the domain of the Boggy Creek Monster in search of the truth behind the Legend of Boggy Creek.

Boggy Creek Monster is directed by Seth Breedlove, and co-produced by Lyle Blackburn, with an original score by Brandon Dalo. The film will have a premiere in Fouke, Arkansas on November 12th, and will screen at the historic Palace Theatre in Canton, Ohio on November 16th. It will arrive on DVD, Blu-Ray and streaming services on November 11th. Small Town Monsters, the production company behind the film, has already released two films, Minerva Monster, and Beast of Whitehall, both of which have met critical acclaim. Both films are available through Amazon or shop.smalltownmonsters.com.

Further screenings are planned for Boggy Creek Monster throughout 2016 and into 2017, around the country. The film is also being eyed by major networks for a television release in 2017. For more information visit smalltownmonsters.com or the official Small Town Monsters Facebook page. A trailer for Boggy Creek Monster can be viewed at https://youtu.be/6kc_HX6l5E4 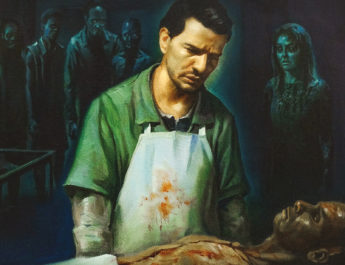 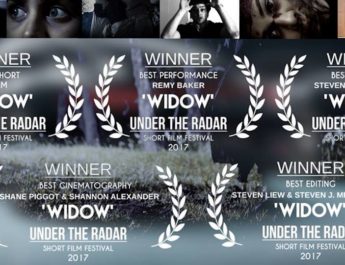