Premiering today as a Shudder Exclusive is 31, the latest film from Rob Zombie. It is currently available on Shudder US and Canada and coming to the UK on 12/15.

ABOUT 31: From the visionary mind of the man who brought us House of 1000 Corpses, The Devil’s Rejects, and Halloweencomes the horrific story of five carnival workers who are kidnapped the night before Halloween and held hostage in a large compound. At the mercy of their captors, they are forced to play a twisted game or life or death called 31. For the next 12 hours they must fight for their lives against an endless parade of homicidal maniacs. The cast includes Sheri Moon Zombie, Jeff Daniel Phillips, Lawrence Hilton-Jacobs, Meg Foster, Kevin Jackson, Richard Brake, Lew Temple, Jane Car, and the film is written and directed by Rob Zombie. 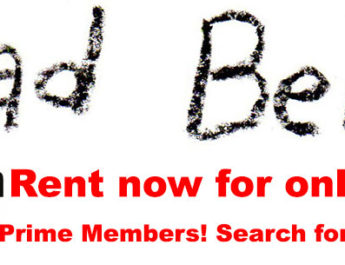 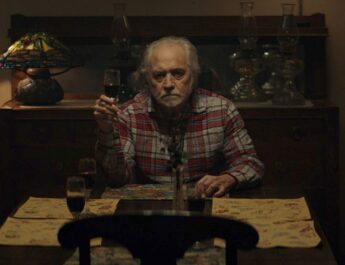 ‘Symphony Of Blood’ is Coming Soon from Leah Crowley