Deadly Virtues: Love.Honor.Obey. is the first feature film from Raindance Raw Talent and was directed by Ate de Jong (Drop Dead Fred, Highway to Hell). The unflinching tale is a riveting home invasion thriller like no other. A menacing young man (Edward Akrout) breaks into a suburban home and encounters a married couple (Matt Barber, Megan Maczko) having sex. He quickly bounds them and gleefully tortures the man while forcing the woman to watch. Bordering on uncomfortable sadomasochism, the story soon veers in a different, quite startling, direction one that forces the viewer to reevaluate their allegiances.

“Fantastic…masterful…superb.” – Ain’t It Cool
“A home invasion movie unlike any other home invasion movie I’ve seen….a very disturbing film.” Horror News
“A delightful, suspense filled thriller..you’re gripped from start to finish.” – BritFlicks
“A powerfully administered medicine that is bitter to taste but contains that necessary ingredient to drive home its message. Not for all tastes, be warned.” – Horror Talk
“Brilliant performances by all three actors…a really good movie..” Flickering Myth 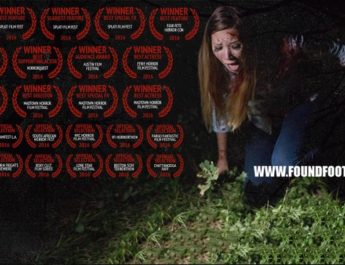 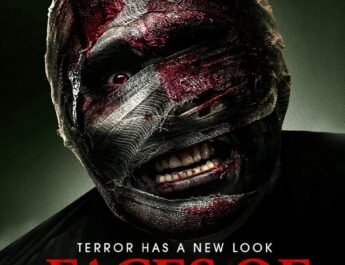 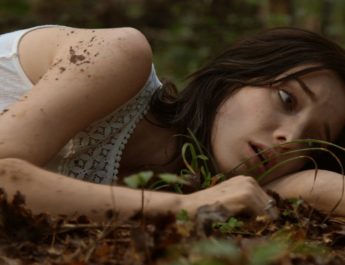