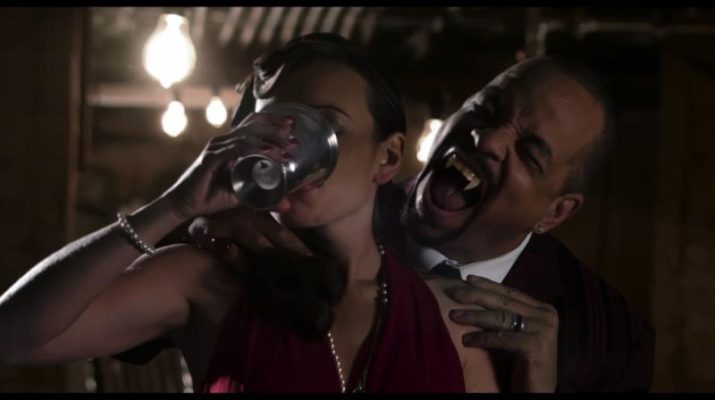 Speakeasy Pictures and IMPULSE-FX have announced the March 7th Blu-ray/DVD combo pack and Digital HD release of the period action thriller Bloodrunners. The latest feature from writer-director Dan Lantz (Blind Love, Felix Melman), Bloodrunners centers on a turf war between a crooked cop and a power-hungry vampire (Ice-T, “Law and Order: SVU”) over a small town soaked in illegal hooch during the height of Prohibition.

Bloodrunners will be available to rent or own globally on iTunes and Steam and across the US and Canada on iTunes, Steam, Google Play, Xbox, Playstation and various cable platforms, including Comcast, Dish, Rogers and Shaw. The Blu-ray/DVD combo pack, featuring 1080p video, 5.1 Dolby Surround Sound and bonus features will be available on Amazon and the Bloodrunners official site.

The Blu-ray/DVD (SRP $14.99) and iTunes releases of Bloodrunners will include a feature-length commentary with director Dan Lantz, deleted and extended scenes, a gag reel and trailers. 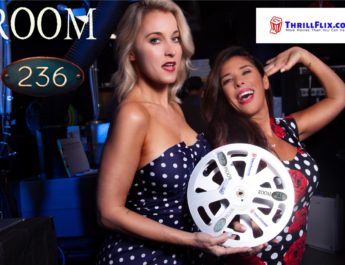