Terror Films has locked in a U.S. release date for the multi-award winning film, Savageland. To celebrate the film’s February launch, a “Dead Alive” clip is available, now!

The film is centered on the night of June 2, 2011. On this date, the largest mass murder in American history occurs in the off-the-grid border town of Sangre de Cristo, Arizona, just a few miles north of Mexico. The entire population of fifty-seven disappears overnight and the next morning nothing is left but blood trails leading into the desert.

The film was co-directed by Phil Guidry, Simon Herbert and David Whelan. Savageland has swept the festival circuit, including being an official selection at: the San Diego Comic Con, the Independent Filmmakers Showcase, the Atlanta Horror Film Festival and the NOLA Horror Film Festival – to name just a few.

The company plans to expand the release in the coming months on platforms such as Netflix, Amazon Prime, Hulu, Hoopla, Cable VOD, DVD retailers and others. Raven Banner Entertainment will handle the Canadian release on behalf of Terror Films. Those dates will be announced once they have secured placement.

The official poster and trailer will debut several days prior to the film’s February 24th release date. 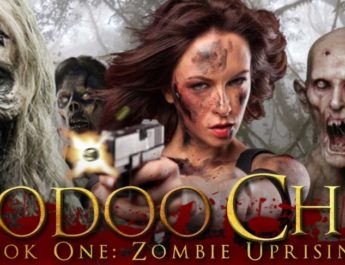 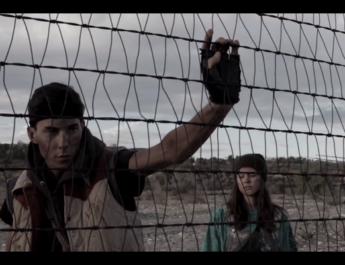