Dorsal Finn is a sleepy coastal town facing the gleaming Atlantic Ocean. It is a town with quaint customs and inhabited by people who are as welcoming as they are weird. It is also a place where long lost tombs hide long held secrets.

Because beneath Dorsal Finn lies The Dark Heart, an ancient and malevolent entity determined to be free of its eternal prison. It has lured allies to the town, people with corrupt agendas determined to resurrect the greatest evil history has ever known, and in doing so release The Dark Heart upon an unsuspecting world.

Now the fate of mankind rests in the hands of a fifteen-year-old girl and her gang of oddball friends.

What could possibly go wrong?​

“Beatrice Beacham lives in the coastal town of Dorsal Finn, with her parents and younger brother and she and her friends – Patience, Elmo and Lucas – have a mystery solving group called The Newshounds. Opening with a prologue set in Austria 1941, this mixes Nazi’s, folklore, the legend of Atlantis and a mysterious youth group to excellent effect – Jeffery has taken the youth-sleuth genre beloved of so many of us (my favourite, of course, was The Three Investigators series) and updated it seamlessly to the present day, topping the thrills with a sassy, feisty heroine and her group of smart friends.

The town – which is not as it seems to be – is well described and atmospheric, the supporting cast are wonderfully eccentric and the plot ticks along, aided by a gripping pace and some tense sequences. This is, I think, the fourth in the YA series but the first I’ve read and it’s not quite standalone – previous events are mentioned and one reveal, while cleverly done, featured a character I hadn’t encountered before.

But that’s my fault, not the books and this is a cracking, tightly wrapped mystery that delivers everything it should. Well written, pacey and intriguing, this is a winner and I’d recommend it.” – Mark West

Ready to purchase from 3rd March 2017 and will be published in both eBook and paperback. 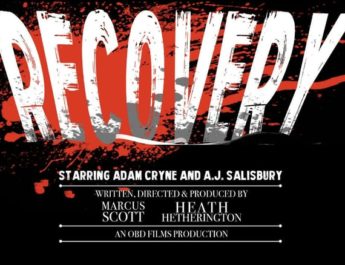 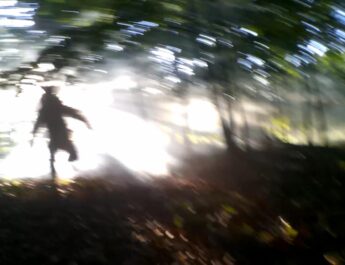 Small Town Monsters Dissects a Cajun Werewolf Tale in SKINWALKER: THE HOWL OF THE ROUGAROU 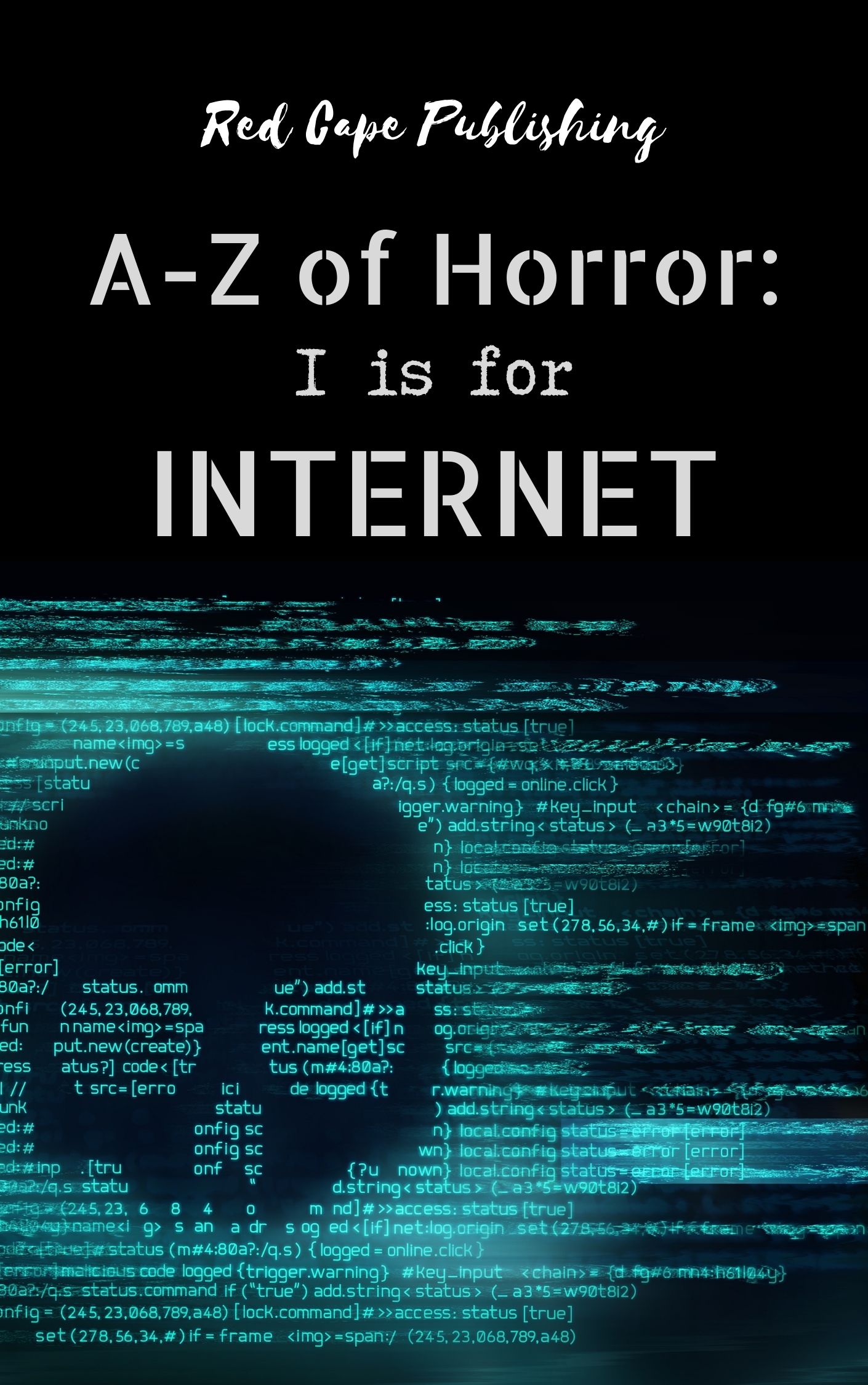