Horror Channel presents nine fear-filled premieres in March including the UK TV premiere of BAD MILO!, Jacob Vaughan’s laugh-out-loud comedy horror blending sharp social satire with copious amounts of slimy gore. Broadcast on Fri 31 March at 11.20pm, BAD MILO! stars Ken Marino as normal nice guy Duncan, who discovers that a cute bloodthirsty creature is living in his lower intestines. Every time he gets stressed, it crawls out of his rectum to feed on the flesh of those riling him up. This was a huge hit at FrightFest in 2014.

Dark laughs also run amok on Fri 3 March at 10.55pm with the network premiere of Paul Andrew Williams’ blood-drenched hostage thriller THE COTTAGE, starring Andy Serkis, Reece Shearsmith and Jennifer Ellison. Feuding brothers David (Andy Serkis) and Peter (Reece Shearsmith) abduct a young woman (Jennifer Ellison) and hole up in a remote rural cottage, But their hostage turns the tables and soon it’s all for one when they find that the deranged farmer next door is the real threat. Hellraiser’s Doug Bradley makes a cameo in this terror treat. 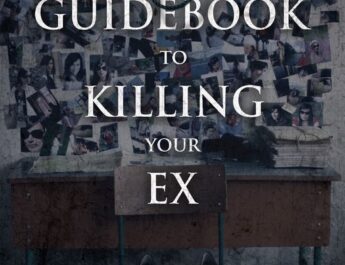 All I Want for Christmas – “A Guide for Killing Your Ex” 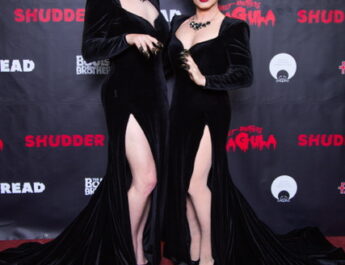 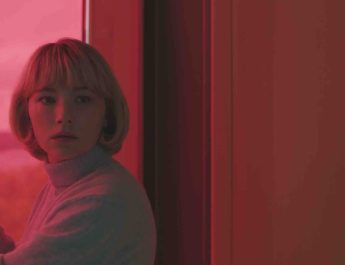