Three Full Length Sci-fi Films Including: SLIPSTREAM In the near future, where Earth has been devastated by natural disasters, and giant winds rule the planet, bounty hunter Matt kidnaps a murderer out of the hands of two police officers, planning to get the bounty himself. The police officers in turn try to hunt the two men down. Starring: Bill Paxton and Mark Hamill. CREATURE A crew of scientists arrives on a far, cold planet to examine archaic artifacts of unknown origin. They discover that their German enemies already have a ship there. When they seek their help after a failed landing, they only find the Germans’ bodies, obviously slaughtered by one of the archaic creatures, awoken to new life. Now the alien is after them. Starring: Klaus Kinski. INCIDENT AT RAVEN’S GATE Ex con Eddie Cleary gets a job working on his older brother’s isolated farm. It’s not long before bizarre things start happening, dead birds falling out of the sky, family pets attacking their owners, strange apparitions beginning to appear, and people who had been “normal” suddenly going insane. Starring: Steven Vidler

For Purchase Options Go To: 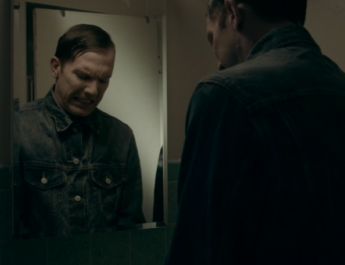 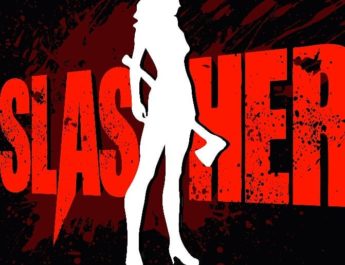