Where the fast tempos, low-register, complex guitar riffs of thrash meets the brutality of death metal, you will find Canada’s almighty MORTÖR. Like any cross-over band with its weight in salt, MORTÖR come armed to the fucking teeth with muscular grooves, bold imagery, and a party-like live performance and overall attitude.

After launching two pulverizing albums back to back, METAL RIDE in 2010 and SHOOT ‘EM UP in 2012, the war metal household that is MORTÖR fell back to recharge its line up and compose their third album. In 2016, the band resurfaced, more vicious than ever, with a new secret weapon ready to be dropped upon the face of the world, entitled BURN UP THE DEAD.

BURN UP THE DEAD follows in the tank tracks laid by previous MORTÖR albums, utilizing similar firepower and tongue-in-cheek themes, yet, at the same time, advances considerably on all fronts. Buzzwords such as ‘dynamic’ and ‘organic’ fit easily alongside the proven descriptors, such as ‘catchy-as-all-fuck’ and ‘head-crushing brutality’.

MORTÖR is more than a celebration of metal, and BURN UP THE DEAD is without a doubt its greatest delivery — with all guns blazing.

Burn Up The Dead is set to release April 21th via CDN Records. Pre-orders can be made here. 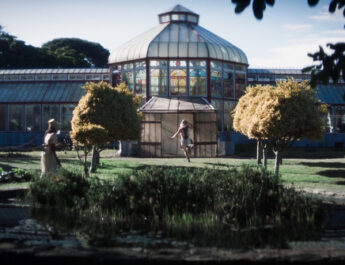 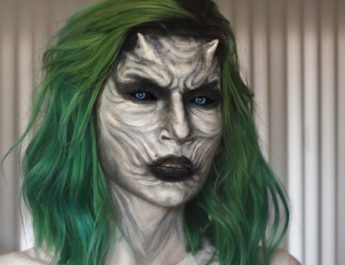