“Strip Club Massacre” is the story of a twentysomething year old, Megan. After her boyfriend cheats on her, she loses her home, and job in the same day! Against her better judgement she takes a job at a gentlemen’s club. Though, this is not your average, seedy strip club, something far more sinister is in store for Megan. Things go violently awry, forcing her to determine who her real friends are, and the ultimate task of revenge! Making it rain has a new meaning in “Strip Club Massacre”, as Megan’s going to make it rain… blood!

If any of these descriptions sound familiar, you might be a Gorehound!
Visit our Various label websites: 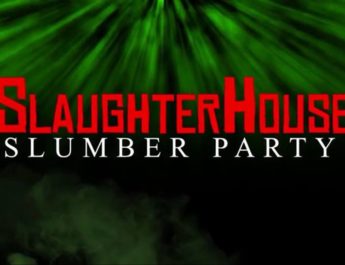 The 19th Annual Shriekfest DAY ONE! 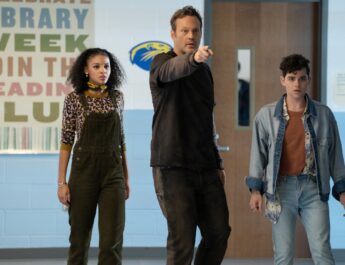