Bigfoot returns in Hunting Grounds out this May from Uncork’d Entertainment!

Uncork’d Entertainment opens the HUNTING GROUNDS this May.

Festival audiences and horror critics have gone crazy for the story of a father and son, forced to move to an old cabin in the woods after a devastating tragedy, who unearth a tribe of Sasquatch.

DVD and Blu-ray extras include Audio commentary with Writer/Director John Portanova, Producer Matt Medisch, and Director of Photography Jeremy Berg, making-of feature, deleted scenes (Blu-ray only), and “John Goes Squatchin'” A featurette following Writer/Director John Portanova as he embarks on his first Squatchin’ trip into the Washington rainforest (Blu-ray only). 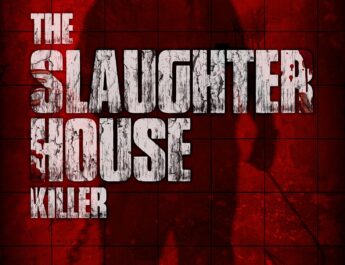 SHADOWS OF THE WOODS