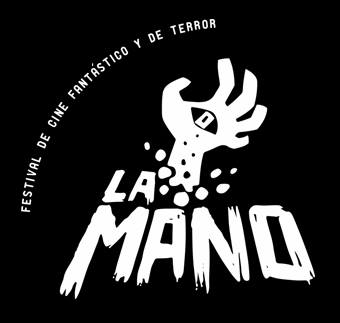 5th CALL FOR SUBMITTING TO THE SHORT AND FEATURE FILM SECTIONS OF LA MANO, INTERNATIONAL SCI-FI AND HORROR FILM FESTIVAL

The organization of La Mano Film Festival introduces the call to be part of the official sections of short and feature films in its fifth edition.

1. Works must be sent to the festival into the distribution platforms established by the organization: ClickForFestivals, Festhome, FilmFreeway y Movibeta. In case that another way of reception be suggested, the participant must get in contact first with the organization via email. The reception in a physical format (DVD, Blu-Ray) of any short or feature film won’t be accepted, only digital files can be received.

2. As it is an international festival, the announcement is open to works from all over the world, therefore the organization allows to submit works in any language. For the selection period all non-Spanish films must have Spanish or English subtitles.

If the film (short or feature) is selected, it will be mandatory to be subtitled in Spanish for its exhibition. If at the time determined by the organization subtitles wouldn’t be available, they will be disqualified.

3. The organization of the contest will be in charge of choosing the films selected from among all those sent in each section. In due course, the organization will contact those responsible for the selected works.

4. The registration deadline for shorts and feature films is September, 5th in both cases and the organization reserves the right to extend these deadlines if necessary.

1. La Mano Fest is an international competitive festival and it is dedicated to fantasy, sci-fi and horror cinema.

3. All works related to fantasy genres, science fiction or horror can take part. Every section will have an economic prize and the winner will be chosen by a jury composed of genre specialists. The decision of the jury will be unappealable and, they will also have the right to give a special mention to any work from each category if it is considered necessary.

FEATURE FILMS: All Works that have been produced since 2015 with a running time of more than 60 minutes can take part.

SHORTS: All Works that have been produced since 2016 and with a running time of less than 20 minutes can take part.

4. The producer or distribution company of the selected works will receive an entry form and they will undertake to sign and fill it in during the 30 days before festival begins. In case the festival has to share the exhibition copy of the movie with other festivals or events, it must be specified the availability of the copy within the dates of our festival.

5. The responsibles for the selected movie could give commercial material to the festival: pics, posters, press dossier… in order to promote their works for mass-media. The festival reserves its right not to give this material back. All films selected for the Festival grant La Mano Fest the rights to upload a clip/trailer up to 2 minutes in length online for promotional purposes.

6. In case of being selected, the organization will contact the producer or the distribution company for the reception of the film that will be shown during the festival. Copies must be BluRay, DCP or HD digital formats. The festival won’t accept copies which don’t have the minimum conditions for the showing.

7. Shipping will be paid by the festival agreeing a maximum amount between the participants and the organization. In case the copy has to be sent to another festival, the other festival will pay for the shipping to them.

8. The organization will decide the schedule of the exhibition but in any case, non of the films will be shown more than twice, including a press show, without the permission of the owner.

9. The author or rights owner/s will keep their intellectual property rights and it will be within their competence that works are not under any kind of legal responsibility or others’ rights, exempting the festival from all responsibility.

10. The organization reserves the right to modify the prizes. Any change or modification of the amounts, due to the economic situation, will be published on the festival website and directly communicated to the participants.

11. Selected works must be in power of the organization 15 days before the beginning of the festival.

12. If the prize is not claimed by the winner within the next year since its publication, it will be considered lost.

13. Entering this call means the acceptance of all terms. Any doubt not foreseen will be solved by the festival organization. 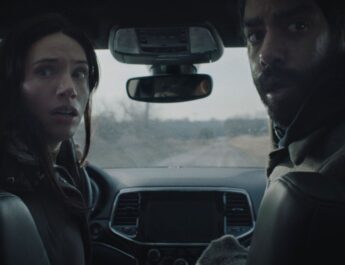 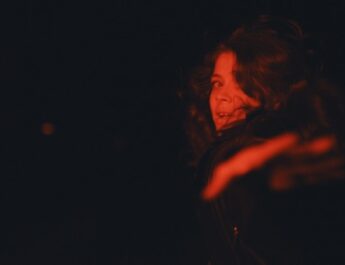