A short film of horror, gags and sex starring muppets

In Spain, and to be exact, Cadiz, Andalucia, an adult muppet-animated short has been made combining comedy, horror, sex and gore.

This short centres on a faint-hearted man, Toñito, who wishes to take after his idol, the local carnival singer Pepe Pito. Just as others may wish to be like Michael Jackson or Bruce Springstein, the local carnival singers are the stars to emulate. In order to fulfill his dream Toñito manages to concoct a potion which will lead him on to stardom. However, things don’t go according to plan and he turns out to be a blood-thirsty monster.

“The Strange Case of Dr. Toñito” is a variant of Dr. Jekyll and Mr. Hyde, Kafka’s ‘Metamorphosis’ and The Fly movies.

With a cast of recognised voices on the national scene such as Pedro Casablanc, Alex O’Dogherty and Manuel Tallafé, “The Strange Case of Dr. Toñito” has been filmed with muppets in a completely artistic medium without the use of digital effects.

It is, in itself, a novel production in Spain. 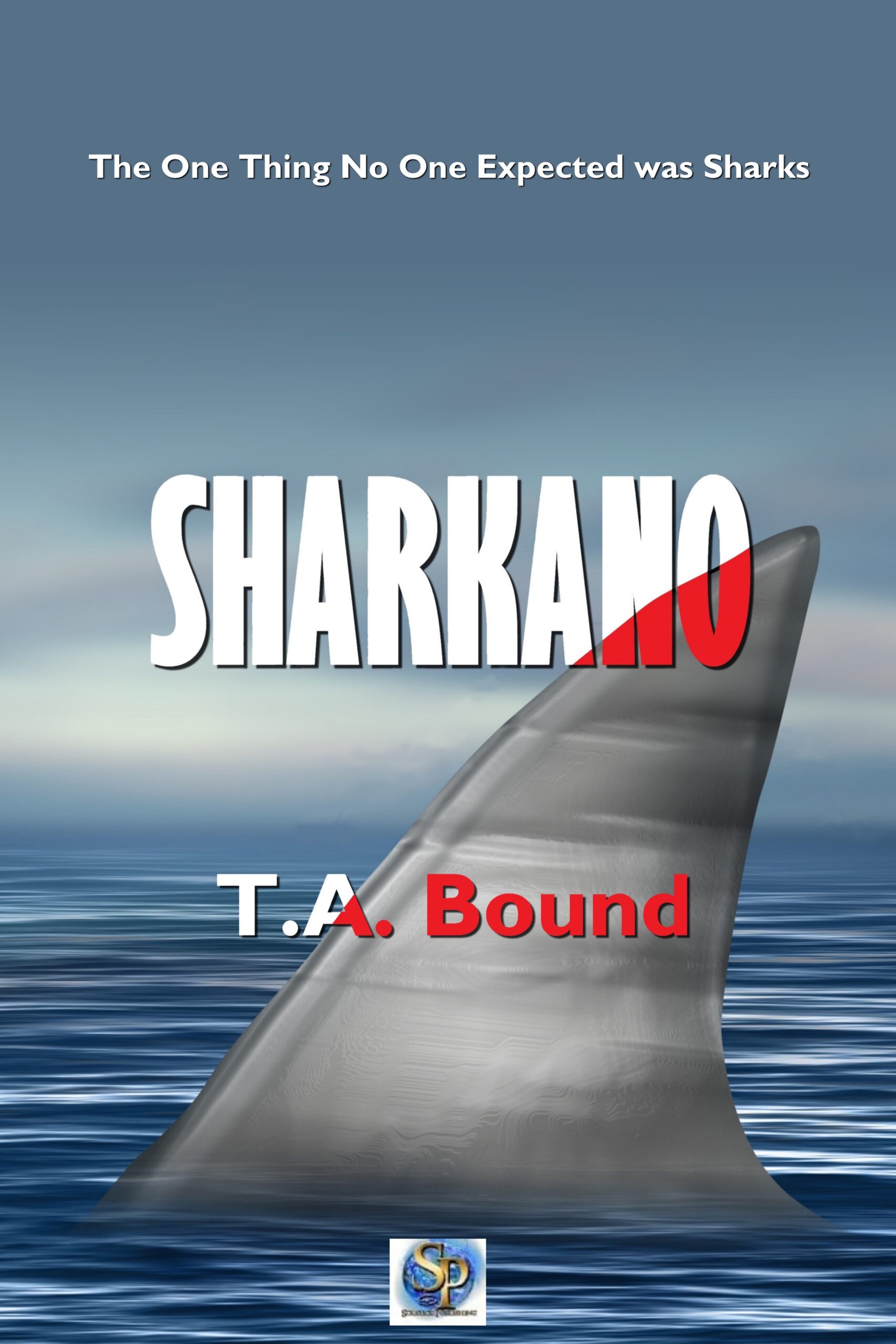 SHARKANO Published – A Novel for Young Adults by T.A. Bound 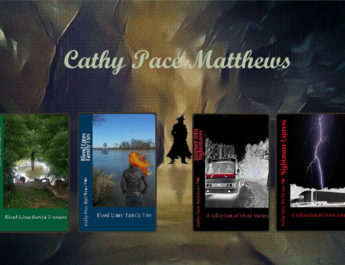