Extreme paranormal Investigator Stephen Erkintalo with the soon to be a hit T.V show Haunted Tours lays on a set of train tracks with a Ouija Board covered in his own dry blood on his chest and a spirit box as a train barrels down the tracks. Created by Jalbert Brothers Studio and Hosted by Victoria Catherine this show is a soon to be hit.

Full season drops to the public in late October on Amazon Prime, Netflix and Hulu. In the first season they visit some of the most haunted places in Florida.

Stephen Erkintalo is the most extreme investigator in the world and proves it with each episode of Haunted Tours. He breaks all the traditional rules of investigating by provoking the dark that resides within, pushing the limits past what’s been done, experimenting with the Ouija Board, contacting the dead through mirrors, and hanging upside down on a cross is only the beginning. Legitimately pushing the limits beyond what this field has done for the past 30 years or ever will do. Investigators nowadays, they walk around with cameras asking questions and will repeat those questions until they get an answer or somewhat of an answer. They follow what they see on television while assuming everything else is breaking the unseen and unspoken “rules” which indicates, they’re scared! What lies beyond this realm? Well, one thing is certain, watching a flashlight flicker, a manipulated EVP (electronic voice phenomena), or feeling cold air will never allow us to understand their realm. The Jalbert Brothers bring it to you in a new documentary style television show that puts you right in the action. Join us, join the Haunted Tours Crew as we speak to those who have already taken their last breath 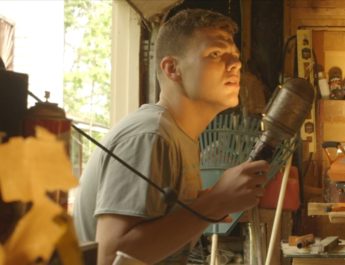 TERROR FILMS Wants to Know – What is Your IRRATIONAL FEAR? 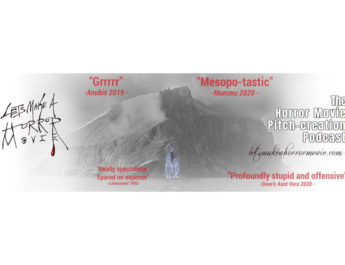