A group of five women go camping in the woods to celebrate a friend’s birthday over 4/20 weekend. But when they cross the turf of an illegal marijuana grow operation they must struggle to survive the living nightmare.

Directed and written by: Dylan Reynolds

“4/20 Massacre” is a horror “stoner slasher” flick that is currently in the final phases of post production. The film should be finished sometime this summer. 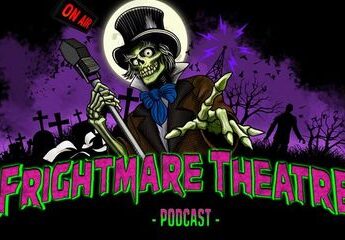