SRS is excited to bring you our first Italian produced horror film import in George Nevada’s Freda and Bava inspired gore slasher, “Scarecrowd”! Sales for the limited editions are live and a wide DVD release is expected around the end of 2017.

“Farmer Tony Maio turns into a fierce mutant because of a meteorite impact on Earth. Disguised as a scarecrow in order to hide his appearance, he starts to kill people to satisfy his bloodlust.”

George Nevada’s parents moved from Apulia (Italy) to Boston when they were young. He was born there but he has never forgotten his Italian origin. Before opening a small restaurant, his father did any job, including appearing in some of the Italian horror movies of Freda and Bava. George is a restaurateur, but his father’s death prompted him to make and dedicate to him the horror movie he always dreamed of, “Scarecrowd” (The villain, Tony Maio, is also an homage to his father’s name, Tonino). He also made it into a homage to his second motherland, a slasher film that recalls old Italian cinema. In the film you’ll find the usual thrills and gore expected of the genre, but also a nice touch of humor. 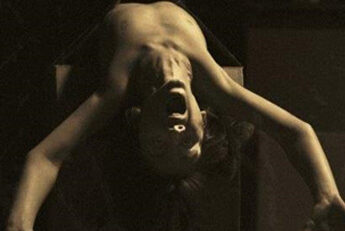 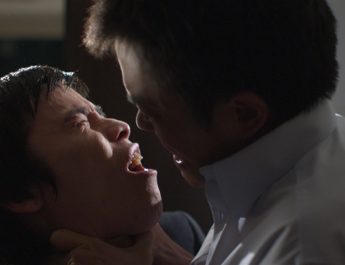 Revenge is Bitter and Not Sweet in Dax Phelan’s Jasmine