Rufus Movie Studio has begun production on our 20 minute animated film The Music of Erich Zann, a script based on the short story by H P Lovecraft. The story follows a man recently enrolled in an obscure college to study physics. Forced to accept the only room he can afford to rent, he beds down in a strage house with stranger occupants including an old, mute violinist with a penchant for practicing late night. However what our narrator hears is not simply melodious perfectionism. Rather it is the insane dischord of a man who appears to be performing for his very life.

The Music of Erich Zann is animated entirely by a cell animation style with hand drawn rotoscoping and digital background paintings. What’s more, the entirety of the film is being created in house. Meaning, writing,art, direction, production, music and sound are all being done under one roof. Which gives our company a unique level of control over this film.

We plan to send the film which we approximate to be twenty minutes in length to multiple film festivals and have begun a Fundrazr crowdfunding platform to secure the funds neccisary to meet those financial requirements. You can view the tha page at the following address: https://fundrazr.com/21FgUd?ref=ab_61cq92 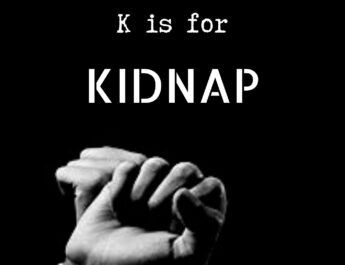