Did you get left behind, at Grandma’s house of all places, while your parents enjoy a kush vacay to Hawaii? Well Mallory did. That’s when shit got weird…

In the early 1970’s, a series of unsolved murders were rumored to have been committed by an evil blues musician named Eugene Burns, who had sold his soul to the devil. Decades later, Rebellious teen Mallory’s long dead grandfather, a preacher, captured Eugene and performed an exorcism, but he was unable to expel the demon. Instead, he locked Eugene away to prevent him from hurting anyone else. Mallory accidentally sets Eugene free, now she must figure out a way to stop him before it’s too late. 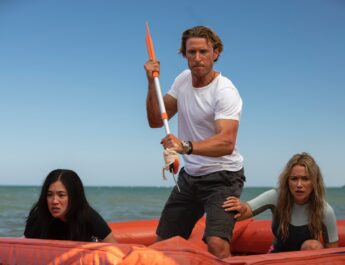 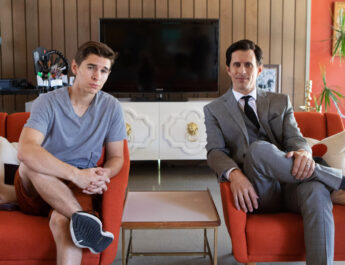