The recent solar eclipse might have you seeing things that aren’t really there, John see’s the dead, and he didn’t even have to stare into the sun for that ability. Join John as he investigates the suspicious death of the last heir to the Bellvue fortune. 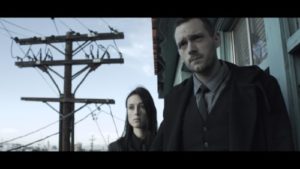