“Bacchanalia” to be released on DVD in October – Pre-order now!

“Bacchanalia” is finally coming to DVD in North America in October and is available for pre-order now!

What seems like an innocent wine tasting weekend turns into a bizarre, wicked, sensually overheated debauchery, culminating in a murderous grand finale evening and fateful morning after.

Originally shot in 2013 in and around Nice, France under the working title “The Winedancers”, since shown at a special screening during Cannes and a couple of other film festivals around the globe, “Bacchanalia” is now released onto DVD on October 10, 2017 courtesy of Bayview Entertainment and Gravitas Ventures. 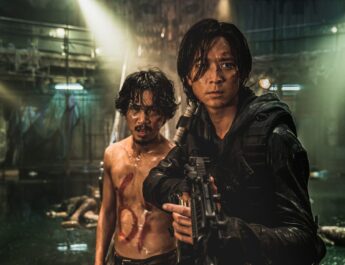