This new adaptation of Edgar Allan Poe’s classic Gothic tale is a re-working of Poe’s original story, with Lady Elizabeth Woodruff wrestling with melancholic thoughts after losing her lover; a love whose death she questions her own involvement with upon discovering that she and her estranged husband were themselves engaged in a passionate affair.

Excellent cast, script and direction. The Corruption of Dorian Gray ***** Everything Theatre

A fantastic thrill ride, not for the faint hearted! Jekyll & Hyde London Theatre 1

The Okai Collier Company deserves a place in the Britain’s Black Hall of Fame for bringing this affirmative and highly entertaining show to UK audiences for the first time. Purlie What’s On

The Writer: Edgar Allan Poe (January 19, 1809 – October 7, 1849) was an American writer, editor, and literary critic. Poe is best known for his poetry and short stories, particularly his tales of mystery and the macabre. He is widely regarded as a central figure of Romanticism in American literature as a whole, and he was one of the country’s earliest practitioners of the short story.

The Company: Founded in 1994 by Artistic Director Omar F. Okai and Writer/Producer/Director Simon James Collier, the award-winning Okai Collier Company / Evcol Entertainment has over 100 productions to its credit and works towards breaking down contemporary social barriers and encouraging new talent by developing a range of projects.

The London Horror Festival: The UK’s original and largest festival of horror in the performing arts returns to the Old Red Lion Theatre in London this October. Scaring the living daylights out of audiences since its inception in 2011, the London Horror Festival is a celebration of the ghoulish, the thrilling and the downright macabre through the various mediums of live performance. Over the past six years we have championed horror theatre, proudly presenting programmes featuring new writing, adaptations of literary classics, immersive interactive experiences, LGBTQ cabaret, musicals, burlesque, live podcast recordings, comedy, clowning, puppetry, storytelling, magic, midnight mind- reading and Séance shows, film screenings with live choirs, radio and playwriting competitions, lectures … and much more! 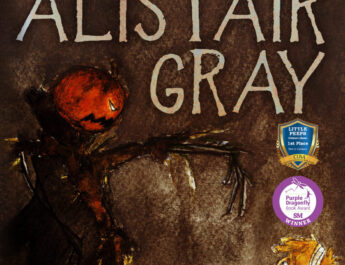 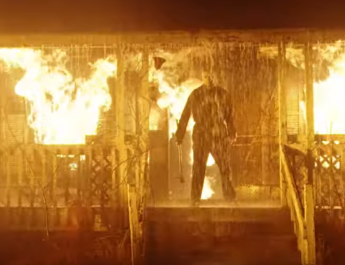 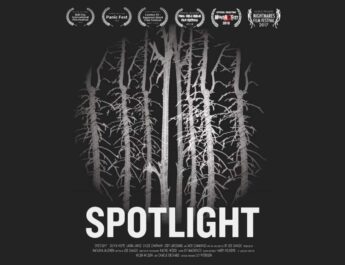