UK Teen Horror feature “Kill Or Be Killed” is now released onto DVD in the United Kingdom. The film was shot back in 2013 under the title “Tag”, but is now finally made available.

Five years after the unusual deaths of a group of teenagers, paranormal investigator Max Archer interviews survivor Matt Swanson who is serving life in prison for the murder of his classmates – but Matt claims he is innocent and that the inhuman force that killed his friends is still after him. Matt recalls how he and his best friend Liam were ensnared into a deadly game of tag with their friends and why the game still isn’t over…

Order “Kill Or Be Killed” from https://www.amazon.co.uk/Kill-Be-Killed-Jordan-Quinn/dp/B075WQQXWX 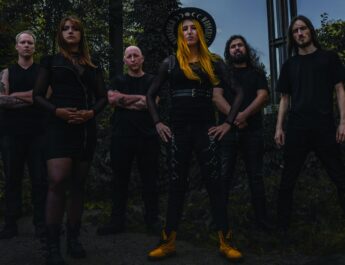 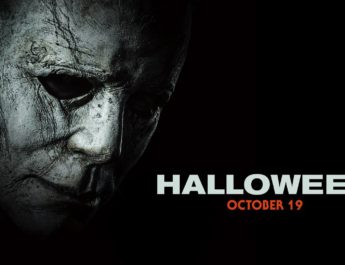