Dee Wallace is also known for her Conscious Creation Online Radio Show which explores subjects of creation, energy direction, collective consciousness challenges, and self-love. She recently received much praise for her role in the controversial holiday horror film, Red Christmas, available now on Netflix and Redbox.

Artsploitation Film’s Michael Joy has written the script for DEAD afterlife, currently in-development , which is a unique zombie / ghost mash-up that’s been called Night of the Living Dead meets Heaven Can Wait.

Imagine watching your own funeral as a ghost and then the unthinkable happens, your undead body climbs out of your coffin and starts killing and eating your friends and family. Pharmaceutical Scientist, Donald Conlee faces this conundrum after he’s murdered and is administered his own “Awake”, super drug. His death was only the beginning of his problems. The Gatekeeper has given Donald a time limit to return his Zombie-self to the ground, or else his soul can never gain entrance into Heaven. To complicate matters, he finds out that his murderer is at the funeral and his girlfriend is in grave danger. How can a couple of disgruntle gravediggers and a hearse driver help Donald’s lost soul find the way? Or maybe the real question is how can the spirit world defeat the living dead?​ 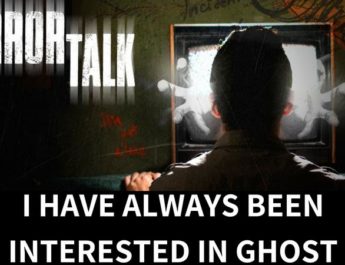 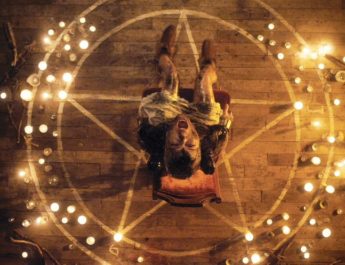