Back in your box, Annabelle.

This January, there’s a new demonic doll in town. Curse of the Witch’s Doll conjures up a digital release this February from High Octane Pictures.

Adeline Gray’s attempt to escape bombing in her home town leads her to a derelict, creepy manor in the woods. When Adeline’s young daughter goes missing during a game of hide-and-seek, a series of inexplicable events lead her to believe a haunted doll holds a vengeful soul; the soul of a murdered Witch. As Adeline’s desperate search for her daughter continues, it soon becomes clear; to have any hope of being reunited, she must defeat the curse of The Witch’s Doll.

Helen Crevel, Michelle Archer, Claire Carreno star in a Lawrence Fowler film Curse of the Witch’s Doll on VOD 2/6, DVD 3/6 and SVOD on 6/5.

Jump Back Into THE TOMORROW WAR With New 9B Collective Poster 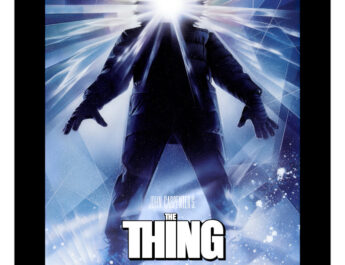