The film¹s exclusive Shudder debut will also include a special commentary track with director Joe Lynch and Steven Yeun.

In addition to Mayhem, Joe Lynch will also be programming Shudder TV for the first weekend of February, introducing some of his favorite films on the service. Some of Lynch¹s top picks include: Battle Royale, High Tension, Phantasm and many more! 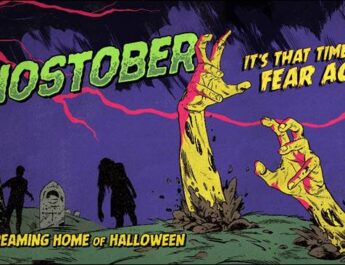