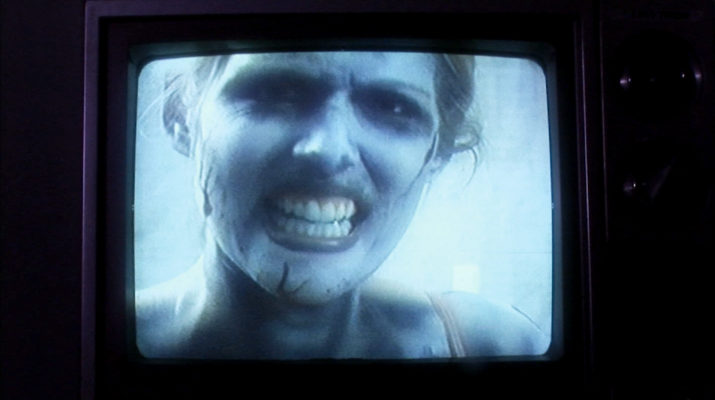 SGL Entertainment is pleased to announce that they will be releasing LAST RITES OF THE DEAD to Blu-ray, DVD and VOD. Horror fans may remember this cult classic horror comedy film under the name ZA or Zombies Anonymous. This version is a brand new Directors Cut, and has a ton of cool footage that was cut out from the original DVD release. And, the Blu-ray and DVD is loaded with extras. 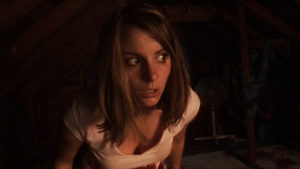 SYNOPSIS: Angela has been shot point blank by her boyfriend and lives in a world where the living and dead co-exist. Zombie Anonymous meetings, look alive face creams and all-meat diners help them cope in this bizarre society. Last Rites of the Dead takes you on a weird ride where life meets death, or does it? 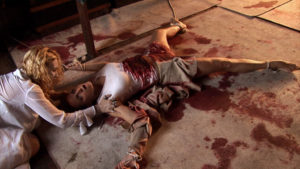 Look for LAST RITES OF THE DEAD to be released later this year in the USA and Canada on Blu-ray, DVD and the Top VOD Platforms like Amazon Prime, Google Play, iTunes Movies and More via SGL Entertainment and our partners MVD visual and Premiere Digital. 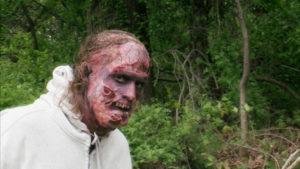 For More Info on LAST RITES OF THE DEAD Go To:
https://sglmoviestore.com/horror/last-rites-of-the-dead 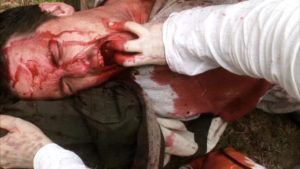 For More Info on SGL Entertainment Go To:
http://www.sglentertainment.net
http://sglmoviestore.com

“Rise and Shine” Launched on Kickstarter!

MORTIIS Returns To North America For “ERA I” Tour! 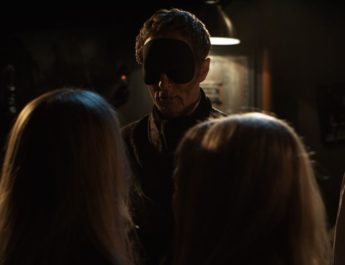