Based on the award winning film The X Species, iSparked Studios brings an excitingly terrifying found footage series which shows the raw fear experienced while being hunted by an ancient predator deep in the woods of New Mexico.

Written, directed and produced by Neko Sparks (iSparked Studios), The Woods: Tales from The X Species starring Jermaine Jackson and Rebekah Dean is a gripping collection of horrific accounts neatly packed into short easy to watch volumes which will hook you, keep you focused and wanting more.

From the award winning film watch The X Species Trailer. 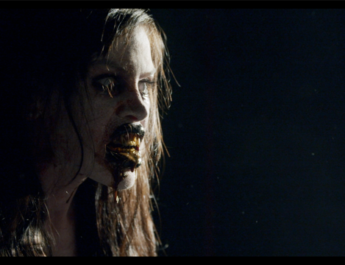 One thought on “New Horror Series “The Woods: Tales from The X Species” Hits Amazon Prime”