Full Moon Comix premieres this Spring with its first ever title

From the fevered mind of producer Charles Band and the people behind Action Lab Comics comes the first ever Full Moon-curated comic book line.

Announcing the birth of Full Moon Comix, a new imprint dedicated to depicting the entire Full Moon Universe as you’ve never seen it before, realized by some of today’s top comic book writers and artists!

Dollman Kills the Full Moon Universe sees the diminutive alien supercop (played by Tim Thomerson in the cult classic Albert Pyun-directed original 1991 film) on a bloodthirsty quest to wipe out the myriad monsters, marionettes, madmen and mutants from some of Full Moon’s most beloved movies. But why is he doing this? Is there a method to his madness? And will Dollman’s actions have repercussions even more shocking than even he could imagine?

Dollman Kills the Full Moon Universe is the ultimate gift to hardcore fans of the Full Moon mythos but Gabborin and McKinney have ensured that the intricately plotted narrative will be just as compelling and accessible for newly minted Full Moon admirers as well.

“Each issue of the series will see Dollman progress toward his goal by taking on two different Full Moon properties, one as the 20 page main feature, and another as a 4 page backup story,” Gabborin reveals of the series’ concept.

“So, yes, each issue can stand alone for the fans of that particular property, but there is a story that you will see building as the series progresses.”

Visit www.FullMoonComix.com for updates and info about the new imprint. 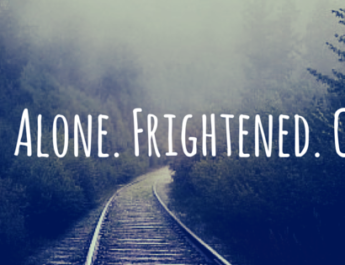 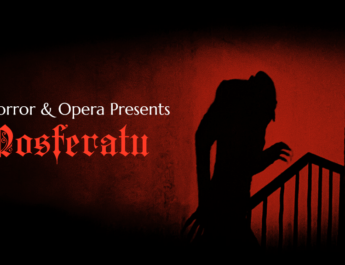