Bloated Cat Productions and Penguin Films bring their latest horror feature film, UNDER THE KNIFE, to the Portland Underground Film Festival on Sunday, May 20th at 9pm. As the Closing Film for PUFF, UNDER THE KNIFE, will play in the historic Clinton Street Theater which was built in 1914 and is one of the oldest theaters in the US. Fresh off of its much-talked-about World Premiere in Japan at the Yubari International Fantastic Film Festival in March, the film will have its North American Premiere at this unique festival in Portland, Oregon.

UNDER THE KNIFE was written and directed by American filmmaker Josh Hoffman and produced by J. Pingo Lindstrom. This English-language film was shot on location in South Korea, Japan and the US, and is the first South Korea / Sweden co-production. Renowned Korean actor, Jin-geun Kim (ACACIA, 2003 and VOICES, 2007) stars as the deranged plastic surgeon, Dr. P.

“Beverly travels to South Korea to get plastic surgery, but ends up unknowingly getting a computerized implant from a surgeon who maniacally turns his patients into beautiful killing machines.”

UNDER THE KNIFE is a psychedelic journey into the vortex of vanity.
Follow Under the Knife on social media for full festival coverage and much more. 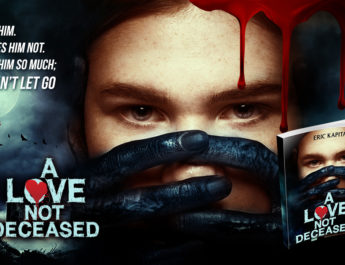 A LOVE NOT DECEASED 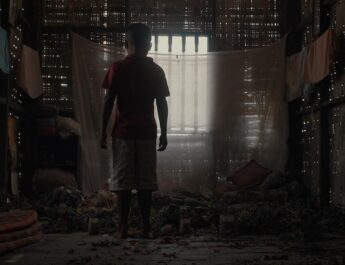