The independently produced Australian family film, My Pet Dinosaur has had a spectacular opening in China, taking the number seven position at the box office grossing $870,000 USD on its first day of release. After its initial release, the film continues to hold its top 10 position.

My Pet Dinosaur sits alongside Hollywood Blockbusters such as Solo: A Star Wars Story, Avengers: Infinity War and A Quiet Place.

In My Pet Dinosaur, a young boy accidentally makes a new friend in an experiment gone wrong as his town is plunged into chaos.

My Pet Dinosaur director Matthew Drummond, states “We have been absolutely thrilled with the box office result, which follows box office and VOD success for the film in other countries including Spain, Indonesia, Japan the UK and Russia,” said Drummond

Megan Williams, Producer for Little Monster Productions said: “What a great result for Matt and the team, and a testament to the changing face of independent cinema produced in Australia. It really proves that Australian independent film production can, not only be sustainable but have great international appeal and hold its own against Hollywood studio productions. 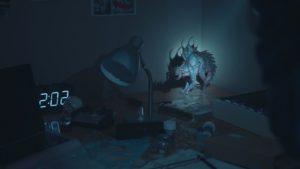 Drummond’s third feature, “Don’t go below” is currently in production and is slated for release in early 2020. 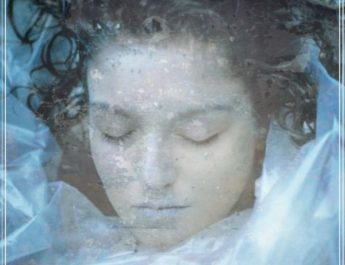 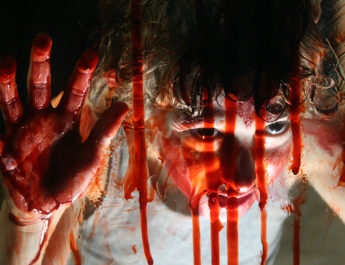