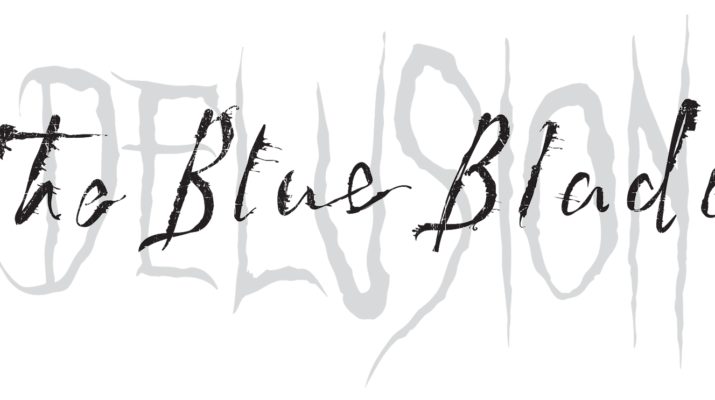 Tickets on sale at:
www.enterdelusion.com

The long wait is over as the vanguard of interactive theatre returns with an all new, original play from visionary creator, Jon Braver titled Delusion: The Blue Blade. The sixth story in the Delusion Universe invites guests to embark on a live, otherworldly adventure through a stylized and unique venue in the mid-city district of Los Angeles. In groups of eight, you must play your part in the most transformative theatrical production of its kind. DELUSION has captivated sold out audiences worldwide, transforming them into characters inside a living breathing dark world of epic interactive storytelling.

Heralded by NPR as the “hottest ticket in town”, this year’s Indiana Jones meets Blade Runner-style experience invites its guests to a present-day world left erratic since the disappearance of the rare artifact, The Blue Blade. Once held by The Safeguard Society, an elite group of historians, the sacred blade was stolen by Professor Evelyn Lowell… one of their own. The fate of time and space hang in the balance as Evelyn and the blade slip further away. As a sign of desperation, The Safeguard Society looks to you, their most promising initiate, to track down Evelyn and The Blue Blade. Rumored to be underground and protected by a strange cult, Evelyn’s disappearance had created more questions than answers, until now.

DELUSION (#playyourpart) welcomes The Great Company, a new live entertainment partner, to the producing team in its most ambitious production to date. GreatCo and DELUSION first collaborated in 2017 to produce Horror Rewind that immersed fans in a guided narrative through scenes from Fox Home Entertainment’s archive of horror & sci-fi films.

Past seasons have sold out quickly, and we are urging guests to book tickets while they are still available. DELUSION will run from September 20 through December 16. Tickets are available via the website: www.enterdelusion.com

ABOUT DELUSION
In a new era of storytelling, DELUSION remains one of the most popular interactive events with an absolute commitment to quality and originality. DELUSION began in 2011 as a passion project for creator Jon Braver and for five seasons has captivated sold out audiences, thrusting them into an otherworldly adventure where they must play their parts in order to move the story forward. Live actors, creature effects, stunts, elaborate set design and an original score weave together a tale unlike any other.

ABOUT GREATCO
The Great Company (GreatCo) is a Los Angeles-based experiential studio that collaborates with IP rights holders, global brands, and cultural institutions to produce interactive installations and immersive experiences that connect audiences in meaningful ways and transform the perception of time and reality. GreatCo’s work includes collaborations with Marvel Studios, PepsiCo, and The Smithsonian Institution.

ABOUT JON BRAVER
A film and theatre director, action coordinator, and Disney Imagineering consultant, Jon Braver’s extensive career has run an exciting path. His love for the fantastical and experience working with some of the top directors in the business has helped to shape his unusual range of talent and keen ability to deliver a unique vision. And now, with his new partners at Skybound Entertainment and The Great Company in Los Angeles, Jon works to evolve the Delusion Universe of stories into other mediums; their first collaboration being a cinematic VR adaptation of the 2014 play Delusion: Lies Within (due out late 2018). 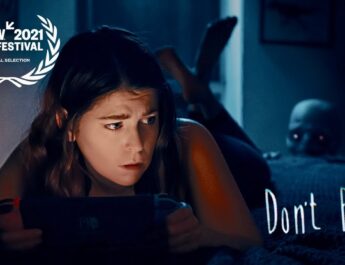 Celebrate the Spooky with Nerdist and Geek & Sundry During Nerdoween