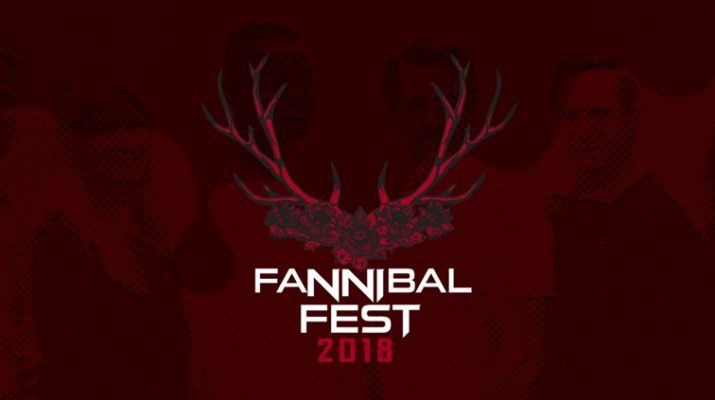 Natali has directed TV shows such as ‘Orphan Black,’ ‘American Gods,’ and ‘Westworld’

When asked on his take on the very active and involved fandom surrounding a show that’s been off the air for three years, Natali says, “I believe Hannibal is a great work of art the influence of which will only grow as the years pass. The fandom is the collective that first embraced and understood it. The rest of the world will follow.”

Natali also has kind words for Hannibal creator and showrunner Bryan Fuller, saying, “Bryan is not a dictator, he’s an enabler for the wildest part of the director’s creative mind. He doesn’t just want your best and most creative interpretation, he demands it.”

In fact, Natali notes, “I’d direct anything Bryan writes,” including a Hannibal reboot.

Says Natali, “It all sounds equally tasty to me.”

FannibalFest 2018 is an annual Hannibal convention held in North America for fans (“Fannibals”) of the 2013 – 2015 television series created by Bryan Fuller. The convention is managed by a non-profit group comprised of fans of the series. 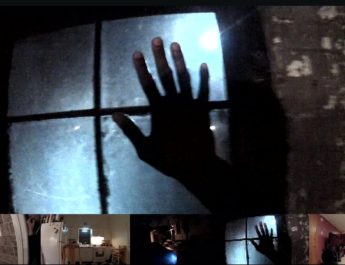 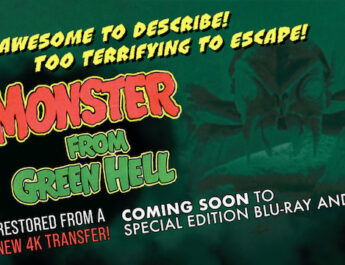