The binge-worthy and unsettling horror series CHANNEL ZERO is soon available exclusively to stream on Shudder, the leading premium streaming service for thriller, suspense and horror. The first three installments of CHANNEL ZERO, which airs on SYFY, have earned the anthology series a collective 98% critics score on Rotten Tomatoes for its high-brow grasp on popular creepypastas and horror microfictions. Created by Nick Antosca and produced by Universal Cable Productions (UCP), each six-episode installment features a new cast, new director and a new story arc. Shudder members can stream the first installment of CHANNEL ZERO starting Thursday, August 9, followed by the second installment in September, the third installment in October, and the fourth installment in 2019.

“Channel Zero is one of the best horror shows of the last decade and we’re thrilled to bring it exclusively to Shudder members,” said Craig Engler, general manager of Shudder. “Nick Antosca’s innovative storytelling and unparalleled knack for creating a moody, terrifying series make this can’t-miss TV.”

Tooth Child – the terrifying character from Candle Cove – will be in attendance at San Diego Comic Con on July 18-22 at Shudder’s booth (#4020) to interact with fans and pose for photos.

Details on all three installments of CHANNEL ZERO are as follows:

Mike Painter returns to his hometown years after his twin brother became one of five children murdered in a case that was never solved. Old memories return to the surface when history seems to start repeating itself. A child goes missing after mentioning that she had been watching “Candle Cove,” a creepy children’s puppet show that Mike used to watch on public access in the 1980s around the time of his brother’s murder.

A young woman named Margot Sleator and her best friend Jules visit the No-End House, a bizarre house of horrors that consists of a series of increasingly disturbing rooms. When she returns home, Margot realizes everything has changed.

Alice Woods and her schizophrenic sister Zoe have moved to a small town to start over, but they instead encounter the hellish town of Butcher’s Block and the sinister Joseph Peach and his eerily charismatic family. They offer Alice and Zoe a place at their table with promise of a world without worry or illness, yet the sisters soon find that the cost of living the good life comes at an unimaginable price. There is a fine line between escaping insanity and embracing true madness. 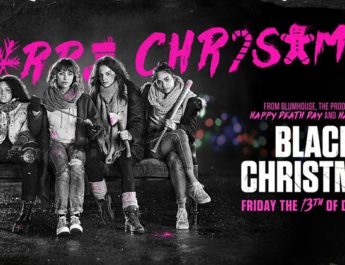 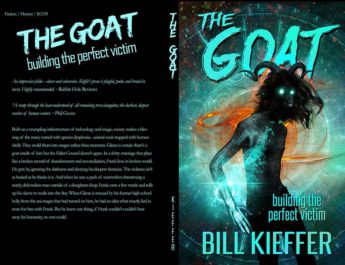 THE GOAT: BUILDING THE PERFECT VICTIM 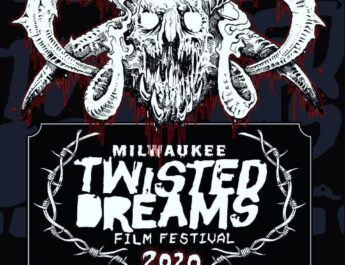