In the unique short stories of Cinco, locations and characters keep changing, but death, ghost, and horror remain as a keynote. The clue that links them all together is an arm with a “R.I.P.” tattoo, keeping the theme and moving the plot along to connect the deaths.

Cinco Description: A creative horror movie made up of five unique short films tied together by a similar theme. 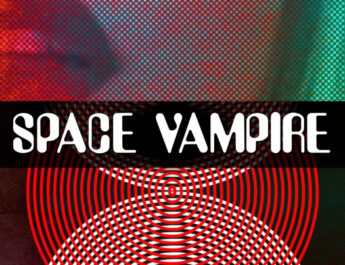