The trailer you just saw was a film from Sweden. Can you believe that? I can’t, because it’s not – it’s a Hansen film and all the nasty and beautiful things that come with it. The trailer might play it a bit nice and carefree, but I’m telling you, shit gets dark and deep before you even know it. Some of my crewmembers even left the project. Stuff like that happens, no blame given. But why?

Yes… So my vision was this: I wanted it to feel like a kid’s movie made for adults. Directed by a hyper-intellectual child with too many crayons to play with. So basically me then, and I wanted the film to be as real and mean as possible. Meaning: real cannabis, real alcohol, real vomiting, real everything as long as nobody gets physically hurt. This was important to me because if the character is supposed to be drunk I think the actor should be drunk. It’s as simple as that.

To some, I think this was too much and even though I wanted everything to be super real some things are not. I could not enforce my idealistic vision on all. So I at least think that’s fun. Like, who is real and who is not? You decide: How twisted are these people?

It’s a 79 min experimental adventure, action, drama about a sinister cult stealing a maniac’s sister. Rated – R for alternative adult culture. This film is looking to see its shine in festivals and to festivals, it will go! 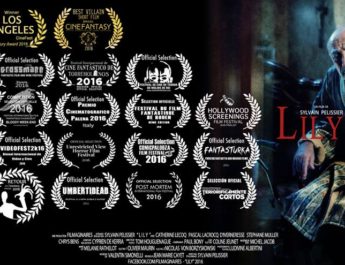 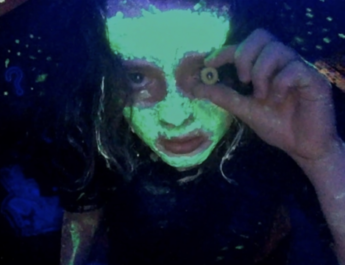