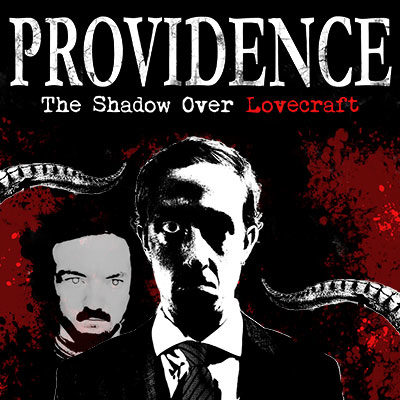 From the depths, it rises – the 2019 London Lovecraft Festival, seven days of celebrating the mythos-making mind of H.P. Lovecraft! This year the festival is one day longer and many productions larger, with several one-off performances especially created for the festival. This includes a staged reading of “Cool Air” originally done at the 2005 Seattle Lovecraft Festival, a production of “Shivers,” the cult favorite spooky tales and music event, and a first-ever “Night of a Thousand Tentacles” Lovecraft burlesque evening on opening night, co-produced with the Clocktopus Cabaret. There is also an interactive production “Patient 4620” taking place over all SEVEN days of the festival, offsite at the Royal Museum of Contemporary Art. What happened to artist Gretel Sauerbrot after she was admitted to the Raventhorne Institution? Put on your headphones and unravel the mystery! 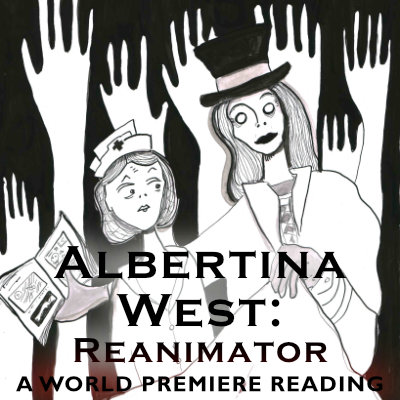 For Lovecraft fanatics, the festival is the top place to get a fresh fix of eldritch horror, with two brand new, fully realized productions making their world premiere at the festival – “Late Night with Cthulu,” a post-apocalyptic look at life after the Old Ones take over, and “Lovecraft After Dark,” an expansion of story-teller Jonathan Goodwin’s excursion into weird fiction. “Madness will be a blessing to those mere mortals who witness the crawling chaos soon to be released upon mankind!”

The festival also has a new writing strand, with a competition curated by Orange Shade Productions to encourage people to try their hand at adapting the works of Lovecraft – or branching out further into his world. On the last day of the festival, the winner will receive a staged reading of their festival-length show. In addition, festival founder T.L. Wiswell will present her genderswitched adaptation of “Albertina West: Reanimator” as a staged reading on the second night of the festival. 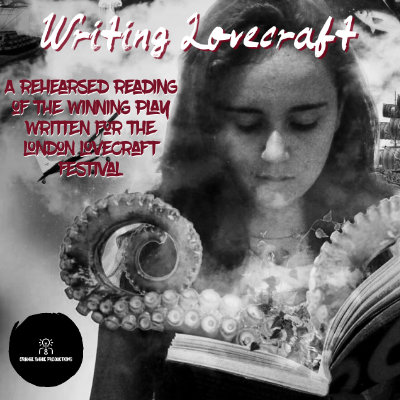 To round out the week, there are two nights of the show “Providence,” a blending of Lovecraft’s life and stories; a reading of “Pickman’s Model” by master storyteller Robert Lloyd Parry; two nights of a puppet-enhanced version of “The Lurking Fear;” a sound-effects/radio play presentation of “The Colour Out of Space;” and a one-off show called “The Witching Hour” showcasing the creepy writing of M.R. James. Come for one show or come see them all – but be warned you will never feel quite safe as you walk through this world again. 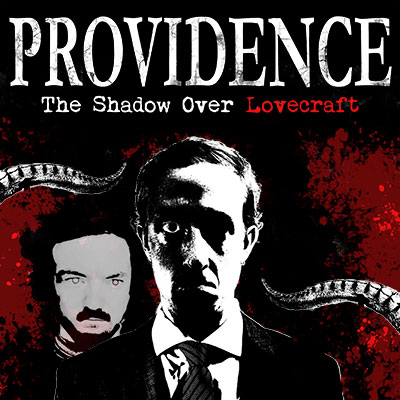 8 Feb Fri
7 PM: Late Night With Cthulhu
9 PM: The Colour Out of Space 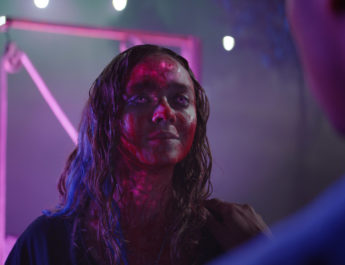