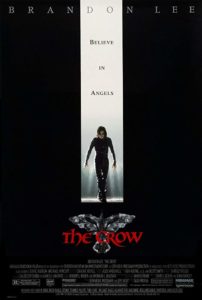 Popcorn Frights’ inaugural Saturday Night Screams kicks off with THE CROW on Saturday, February 9 at 11pm at a new addition to our host venues, Cinema Paradiso in Hollywood. Directed by Alex Proyas (Dark City), this gloriously gothic and brutal revenge tale stars the late-great Brandon Lee as a badass antihero in his final electric performance.

Based on James O’Barr’s bold comic book, THE CROW is a dazzling fever dream centering on a dark angel, Eric Draven, who rises from the dead to wreak revenge on the ruthless gang of thugs who savagely killed him and his fiancee on the eve of their wedding on Devil’s Night — All Hallows Eve. Set against a stunning backdrop of urban decay in an inner city so hellish it makes Gotham City look like the Emerald City, Eric Draven is led, one by one, to the gangsters by a large crow, his link between the worlds of the living and the dead. THE CROW is a dark look of midnight terror featuring a grand gothic soundtrack of songs by Nine Inch Nails, The Cure, Jesus and Mary Chain, and Pantera. 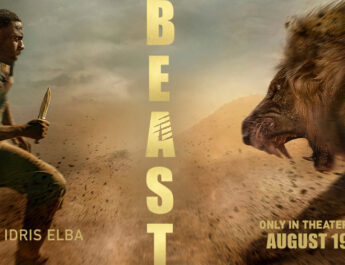 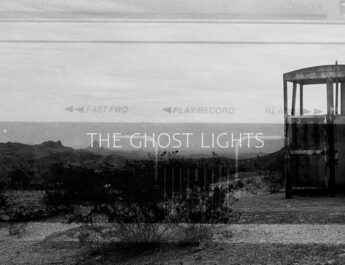 THE GHOST LIGHTS – A New X-File Opens This August 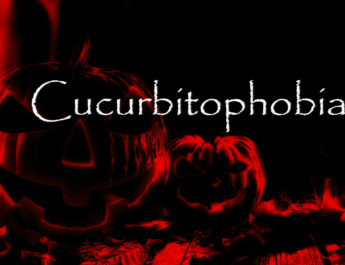