Until March 1st, the Rock Horror in Rio Film Festival is receiving submissions of shorts and features for the 2019 edition in the genres: horror, thriller, sci-fi, fantasy, and animation.

The Rock Horror in Rio Film Festival is more than a competition, it’s an event that unites the best of the horror, thriller, and fantasy films with rock & roll in a big party for moviegoers who love music, and cinema.

Our huge halloween themed pajama party takes place in two of the most interesting and hip locations of these cities, the Reserva Cultural Niterói and São Paulo.

The Reserva Cultural Niterói is a huge and beautiful entertainment complex that unites cinema, restaurants, art gallery, café, bookstore and is located at an original building projected by the famous architect Oscar Niemeyer, featuring the Guanabara Bay as its backdrop.

The Reserva Cultural São Paulo is situated at one of the hottest spots of the famous Av. Paulista that has a cosmopolitan and bohemian atmosphere, guaranteeing an amazing overall experience.

Both are perfect locations for a horror movie film festival that culminates with a rock & roll party every night.

For 2019, we’ve already received submissions from countries such as: Brazil, Spain, US, France, Iran, Israel, Japan, Sweden, UK, Arab Emirates, Holland, and Russia, we want to receive amazing films so that selection this year will be even more electrifying than the last.

Our competition has three sessions: Scary Afternoons, Sinister Dusks and the Horror Galas. Each one exhibiting at least one fantasy short, one horror short and a feature. The level of fear is measure as soft rock, hard rock or heavy metal.

After the sessions, the audience is invited to enjoy the evenings filled with rock shows in our partner pubs with the presence of artists, directors, industry professionals, and film lovers.

On top of that, the public can participate of the round tables: Special Effects and Makeup for Horror, Script and Production for Thrillers with the participation of the industry professionals invited to give these workshops.

To submit, go to: www.rockhorrorinriofilmfestival.com 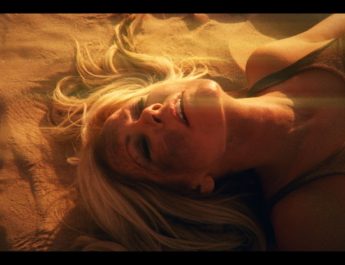 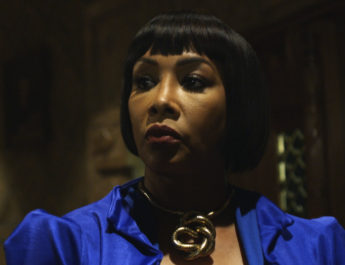