The Movie Agency wants you to celebrate Valentine’s Day with Abduction 101. Watch the Official Trailer if you dare. Nominated for “Best Special Effects”, “Best Badass” and “Best Nudity Scene” at the Independent Horror Movie Awards.

Everything is happening in this big forest. A young woman is in danger. She has just discovered a strange house, isolated, strange, in which masked men wearing loose jackets come and go carrying big bags plastique…

With the help of her two adventurous friends, she decides to go, equipped with a camera, to investigate these funny actions and to shed light on this disturbing mystery. The situation turns into a nightmare when two of them are captured and held captive in a morbid basement.

Abduction 101 is represented by www.TheMovieAgency.com 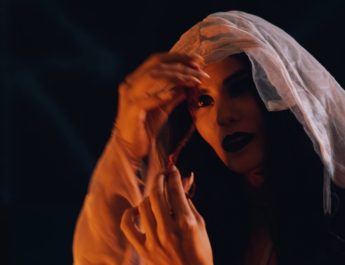 Official Trailer for “An Evil Tale” 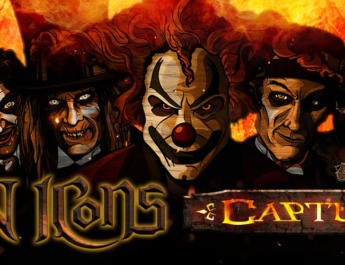 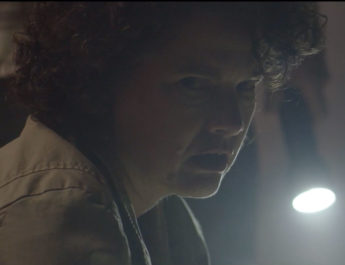