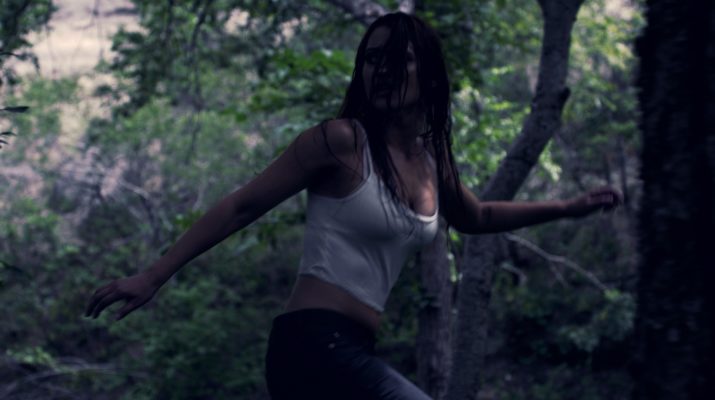 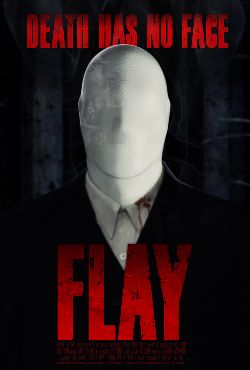 Exciting news for those waiting for the release of Flay, which Sony blocked from release a couple of years ago.

An independent production company that successfully sued Sony over their attempts to stop their movie from being released has not only won the case but set a release date for the title.

Flay, originally due for release in 2017, tells of a young woman who goes up against a malevolent faceless spirit. Sony claimed Phame Factory’s film was a rip-off of the Slender Man legend, which the studio believed they had exclusive rights to. As a result of the messy legal tangle, writer and producer Eric Pham opted not to release the film until he met the studio in court.

“I’m now very happy to say that we obtained a very favorable resolution of this lawsuit and finally have the legal right to release our feature film”, says Eric Pham on behalf of Phame Factory.

Phame Factory claimed its promotion, distribution and advertisement of Flay didn’t infringe Sony’s trademarks and copyrights and the lawsuit was wrapped two weeks ago.

Phame Factory has now set an April 2, 2019 release for the film, which stars Violett Beane (“God Friended Me”), and A. Michael Baldwin (Phantasm).

As part of the settlement agreement, Phame Factory has to include a disclaimer on advertising material, trailers, and the movie itself (attached new poster with disclaimer on it). 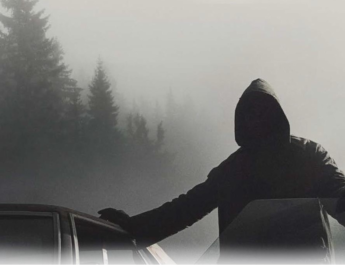 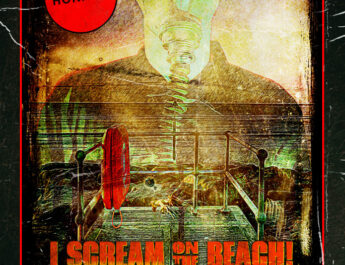 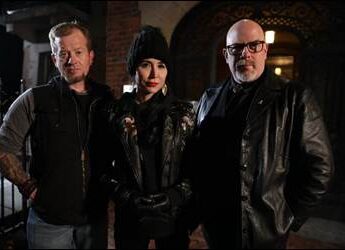