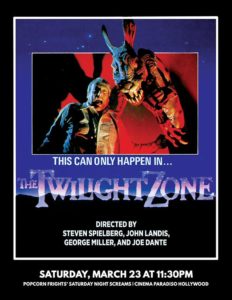 Popcorn Frights takes you on a terror trip to a dimension beyond that which is known to man at our Saturday Night Screams presentation of TWILIGHT ZONE: THE MOVIE!

Steven Spielberg, John Landis, Joe Dante, and George Miller, four of the greatest genre directors working in the 80s, teamed up to adapt four horrific tales from Rod Serling’s landmark show. Journey back and see one of the greatest anthology films ever made that inspired Jordan Peele’s hotly anticipated new Twilight Zone show! 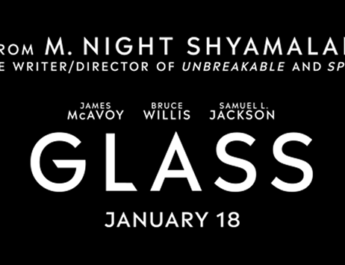 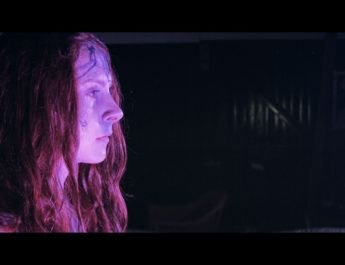