The recounted events of the night that two estranged brothers attempted to reconnect and escape a small town, seemingly taken over by martial law. 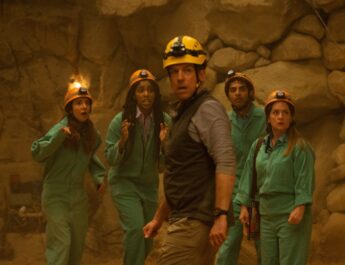 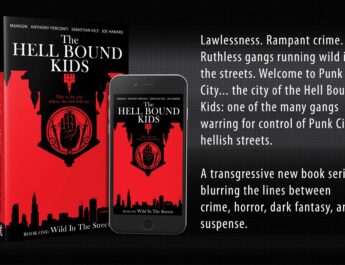 THE HELL BOUND KIDS: WILD IN THE STREETS