Michael S. Rodriguez returns with a sequel to “Last American Horror Show.” Last November seen the long awaited release of Rodriguez’s genre anthology and now he’s ready to deliver a second helping of fright. This time around Rodriguez shares the writing and directing honors with two up and coming filmmakers to bring you a bigger horror show.

One of those filmmakers, Monty Dodson, has shared some information, images, and a teaser from his film that will be included in “Last American Horror Show Volume 2.” The name of the short horror film is “Reformation,” and it’s basically a horror/sci-fi/thriller. It will be featuring such actors as D.T. Carny, Geovonna Casanova, Rachel Van Kampen, Ahmed Asgar Baig, and Matt Juarez.

Logline:
A celestial event sparks a series of mysterious disappearances. A father, that is desperately searching for his daughter Audrey, finds more than he was looking for. 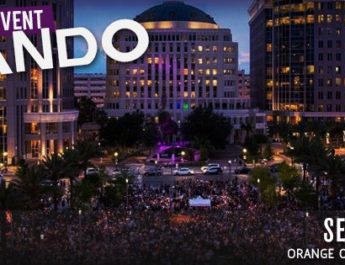 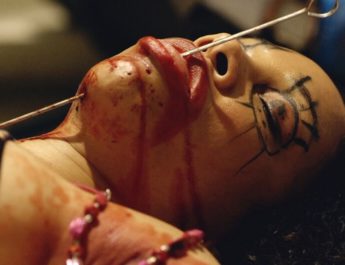 MONOCHROME – the Hunt is on this June 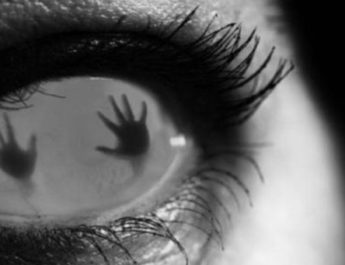 MY FATHER PUNISHED ME WHEN I TALKED TO GHOSTS