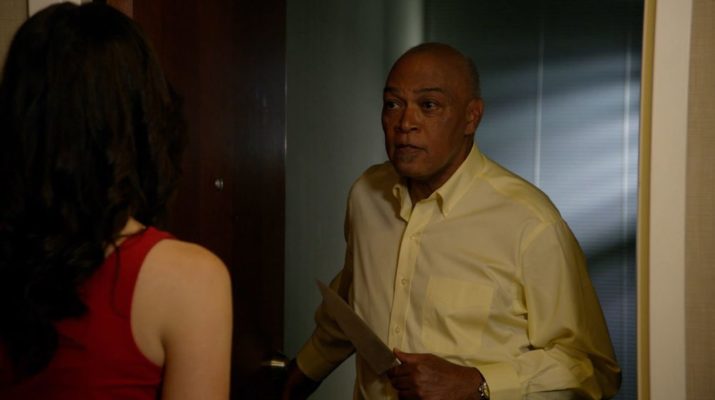 Part Black Comedy, Part Slasher, Part Revenge Thriller. All Pulpy Exploitation!
Drew Barnhardt’s RONDO, a stylized homage to the grindhouse features of the 1960s & ’70s, is now out on DVD and VOD.

The film can be bought or streamed at the following outlets: 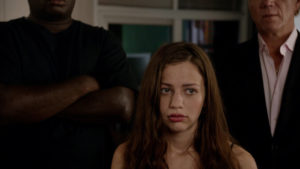 “What the Waters Left Behind: Scars” – Poster and First Stills Revealed 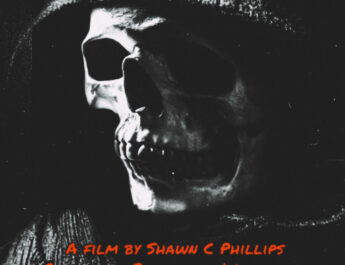