“ARTIK” IS THE KILLER SUMMER TREAT
YOU’VE BEEN WAITING FOR!

A comic book obsessed serial killer’s sinister plan to train his son to be his replacement is interrupted when the young boy lures a well-meaning stranger, Holton, back to their secluded farm threatening to expose their families terrifying secret. 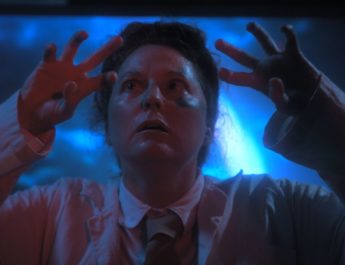 “SOFT MATTER” On Demand May 22 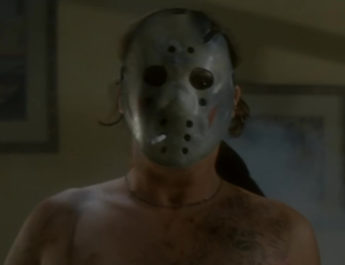 King Cohen in Theaters from July 27 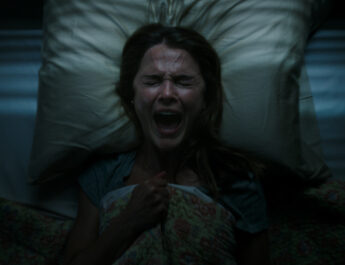