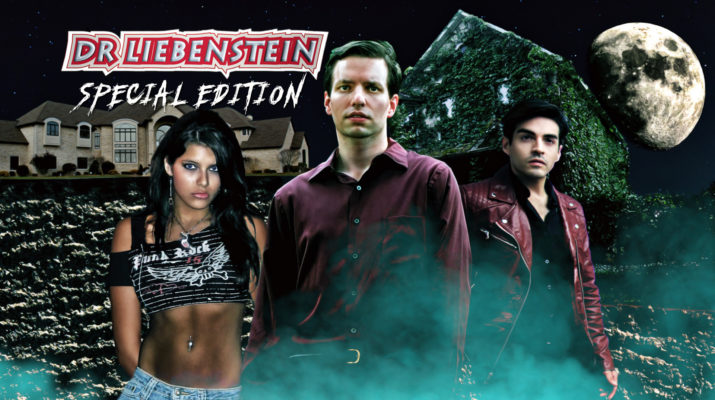 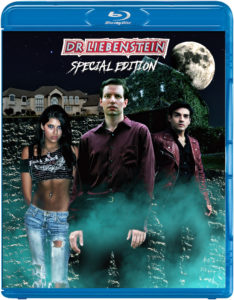 Dr Liebenstein Special Edition has completed its film festival run and is now available for purchase on Blu-ray at https://drliebenstein.wixsite.com/movie/purchase-blu-ray

A young journalist visits the secluded mansion of a couple of horror novelists in attempt to reveal the truth behind their recently successful collaboration titled Dr Liebenstein. The novelists tell the story of a menacing vampire who was summoned from the darkness and began terrorizing couples in Chicago. A doctor with a haunted past was determined to confront and destroy the vampire. The journalist suspects that there are significant elements of fact to the story of Dr Liebenstein and risks opening the Pandora’s Box of her own past. 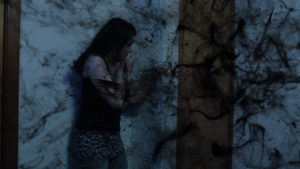 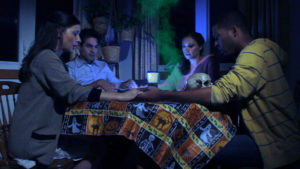 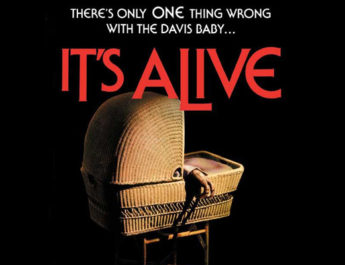 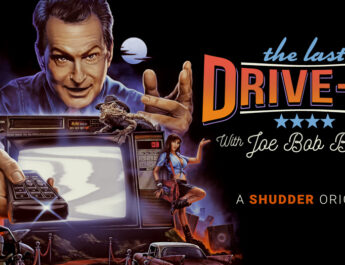