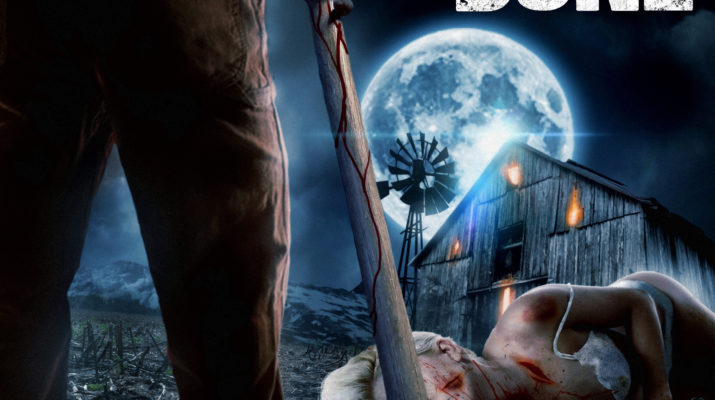 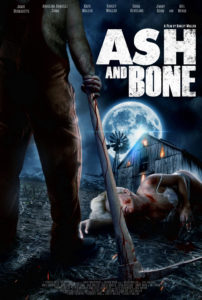 The story follows a rebellious teen named Cassie Vanderbilt (Angelina Danielle Cama), whose wild streak escalates as her caring father Lucas (Harley Wallen) decides to take her and his new wife Sarah (Kaiti Wallen) out of the city for some bonding and quality time together. But after Cassie crosses the infamous McKinley family (Jimmy Doom and Erika Hoveland), it becomes clear that sometimes danger lies hidden in the weeds, ready to strike at any moment.

This picture was directed by Harley Wallen and scripted by Bret Miller.

“The imagery I believe is our best yet and I felt the performances on both sides of the camera were nothing short of fantastic and what a pleasure to work with such amazing talent! I believe this was a first of many collaborations with Jamie, first off she’s extremely talented and as an actress she’s willing to go places and take the audience along for a ride, being strong yet vulnerable. Mel is a blessing to have on set, and even after all these years his attention to deliver is still nothing short of top notch! I wanted to make a horror return to “House of Wax”, “Texas Chainsaw Massacre” style of films with a bit of a Rob Zombie feel and with imagery of Alex Gasparetto and the writing of Bret Miller I felt we really have the ingredients for a big hit horror film in the hands of Editor Fred Mossman,” said Harley Wallen. 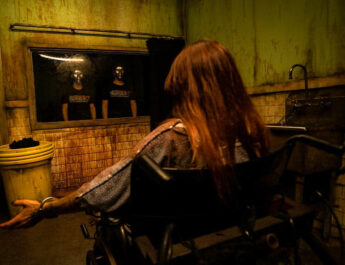