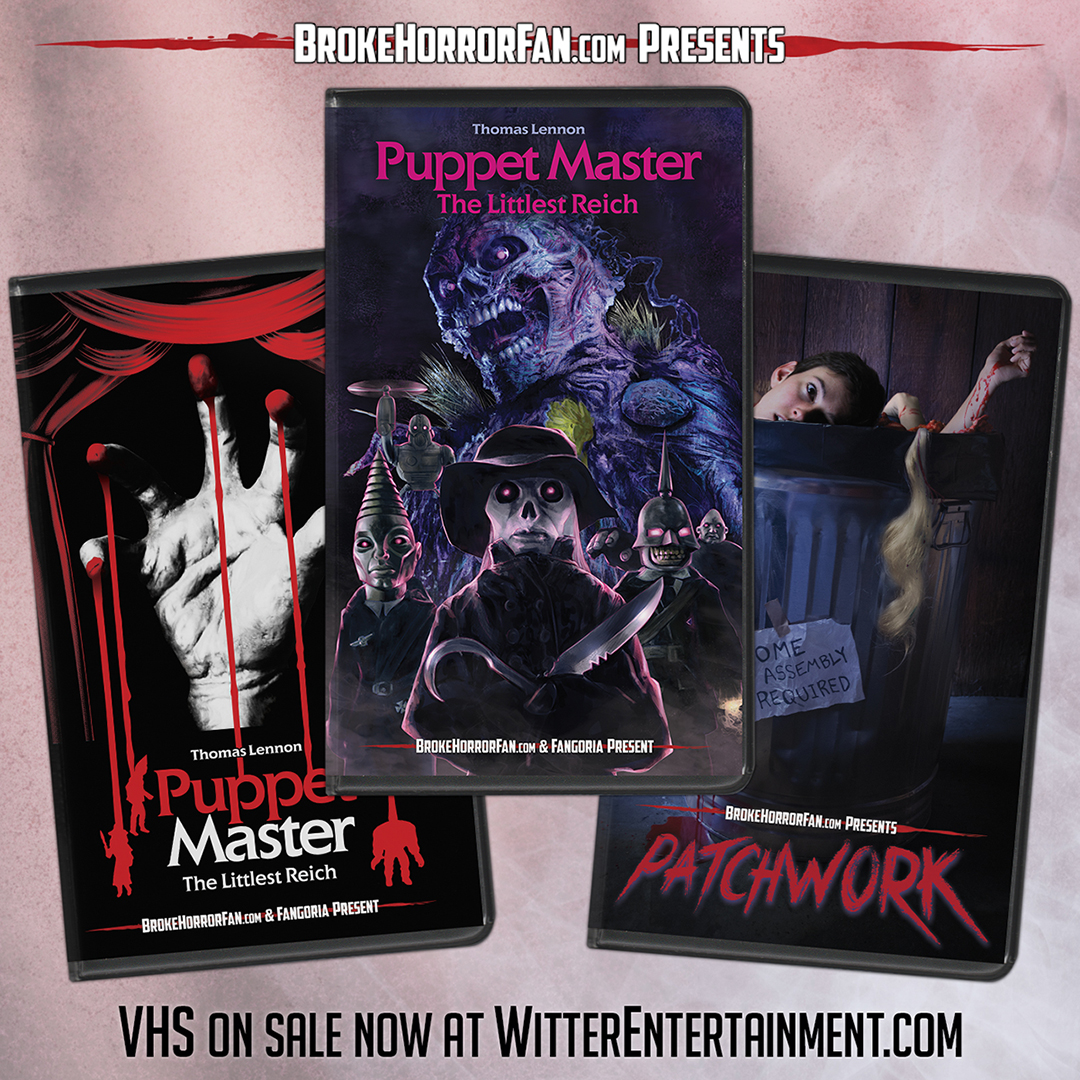 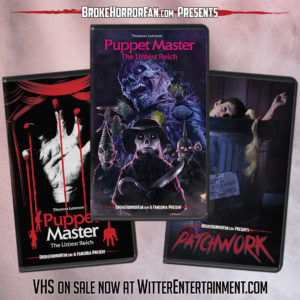 From Fangoria, Puppet Master: The Littlest Reich arrives on VHS in a clamshell case with two variants: a standard edition with new artwork by Vasilis Zikos, with 75 stocked, and a variant with teaser art by Brandon Schaefer, limited to 25.

The 2018 reboot of the ‘80s horror classic includes a letter from directors Sonny Laguna and Tommy Wiklund, exclusive introductions by actors Michael Paré (Streets of Fire) and Skeeta Jenkins, and The Cast of Puppet Master: The Littlest Reich featurette.

For optimal VHS viewing, the films have been cropped from their original aspect ratios to 4:3 full frame. They are officially licensed and have been approved by the filmmakers.

Puppet Master: The Littlest Reich and Patchwork are available on VHS while supplies last at WitterEntertainment.com, alongside such titles as Terrifier, Victor Crowley, Yoga Hosers, Survival of the Film Freaks, and more.

Edgar (Thomas Lennon) is recently divorced and returns to his childhood home where he finds a nefarious looking puppet in his deceased brother’s room. He decides to sell the doll for some quick cash at a small-town convention celebrating the 30th anniversary of the infamous Toulon Murders. All hell breaks loose when a strange force animates the puppets at the convention, setting them on a bloody killing spree that’s motivated by an evil as old as time.

Puppet Master: The Littlest Reich is also available on Blu-ray, DVD, and Digital via RLJE Films.

After a night on the town, Jennifer, Ellie, and Madeleine awake to find themselves stitched together into the same body. Determined to find who’s responsible for what happened to them, the ladies set out on a madcap quest for revenge!

Patchwork is also available on DVD and Digital via 1091 Media. 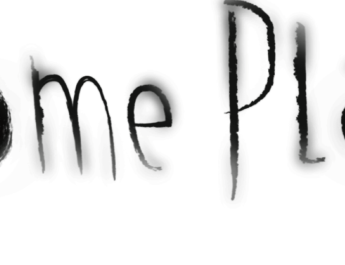